Gamers in the United States can now get a taste of this RPG.

Plus a Collector's Edition and Trailer

A monolithic box is just one of the many features of the set.

Check out the rerelease's many additions.

And that includes dual audio 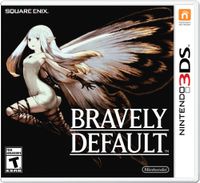