Avengers Characters: all current and DLC playable characters and how to unlock them

As you’d hope from a game focused on the famous team, Marvel’s Avengers features plenty of playable heroes for you to sink your teeth into. If you’re planning on playing through the single-player campaign, you’ll be unlocking heroes as you get to certain parts of the story.

It’s important to note that if you want to unlock all of the characters as soon as possible then all you need to do is select Avengers Initiative from the main menu which is essentially the multiplayer portal. You'll get access to all of the heroes and missions straight away with pretty much no limitations, although we’d still recommend going through the campaign to level up your heroes and get used to how to use them.

With that in mind, here’s how to unlock each of the characters in Marvel’s Avengers. 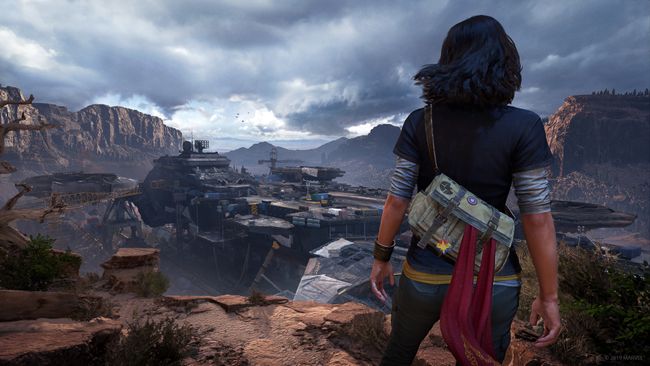 Kamala is one of the first characters you’ll unlock when playing through the campaign and will be available as soon as you get the War Table up and running again. Once you’ve completed the mission “Snowy Tundra” you’ll get access to her for cooperative missions. 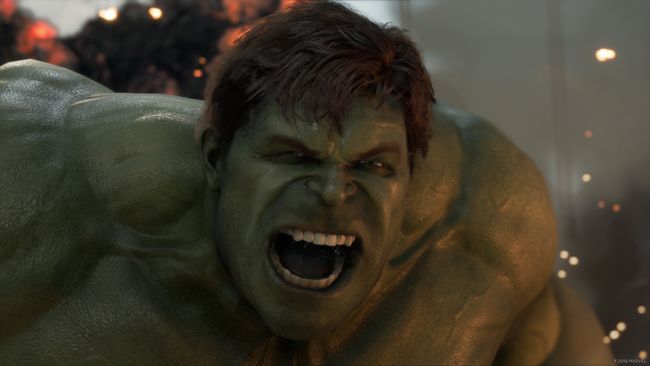 Hulk will be unlocked alongside Kamala Khan once you’ve completed the campaign mission “Snowy Tundra”. By this point in the campaign you’ll have had a chance to play as both of them and unlocked a fair amount of skill points for them. Although her and Hulk are the first two characters you’ll unlock, getting to Snowy Tundra does take a few hours of single-player missions. 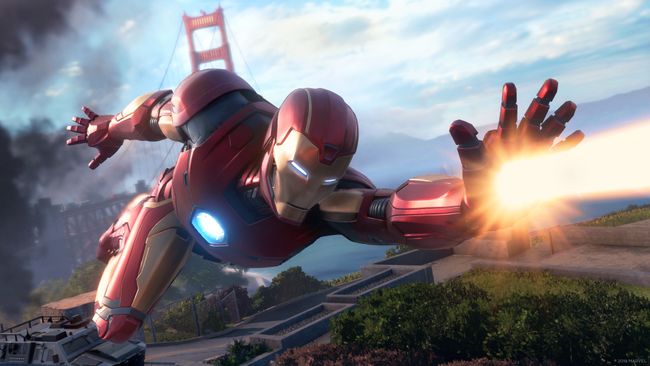 Iron Man will be available to play once you’ve completed the mission “House Call”. Generally each character has one story mission that introduces them and makes them playable before giving them a few specific missions to get used to them. 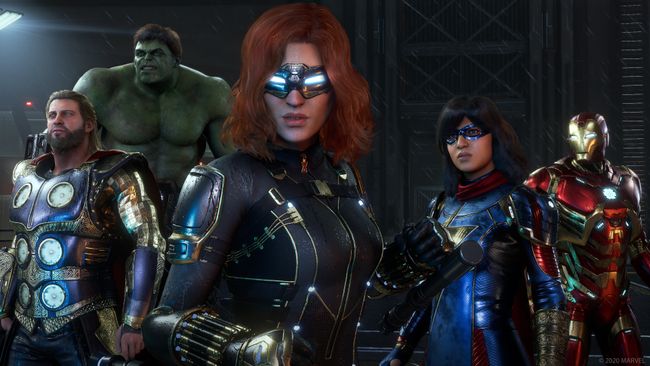 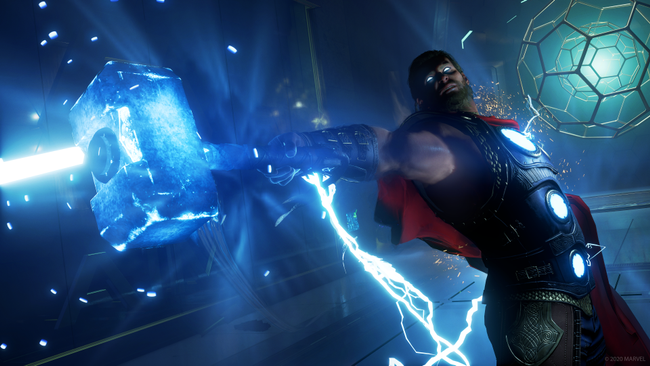 Thor will join the team once you’ve completed the mission “Testing...1...2...3…” and re-assembled the whole team. You’re a few missions away from the main campaign’s finale now. 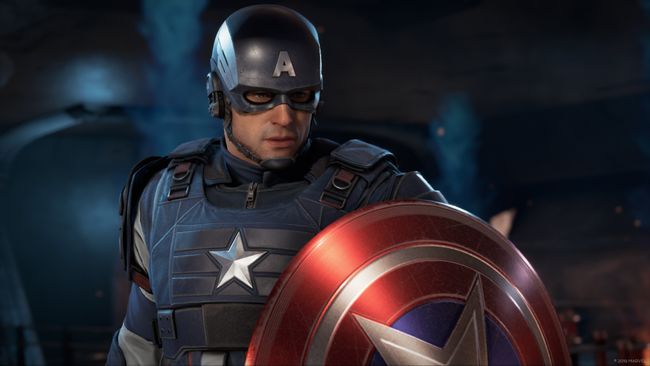 As a live-service game, Marvel's Avengers is planning on being supported throughout the years to come. Besides new missions and new cosmetic items for the heroes, one of the biggest additions is post-launch characters.

There are a few post-launch heroes that have been detailed thanks to the several War Table livestreams that have happened in the past few months. Details on each hero are pretty limited right now, but we currently know of four heroes that are coming our way. Each hero seems to have some story content attached to them, as well as exclusive in-game events to celebrate their arrival. 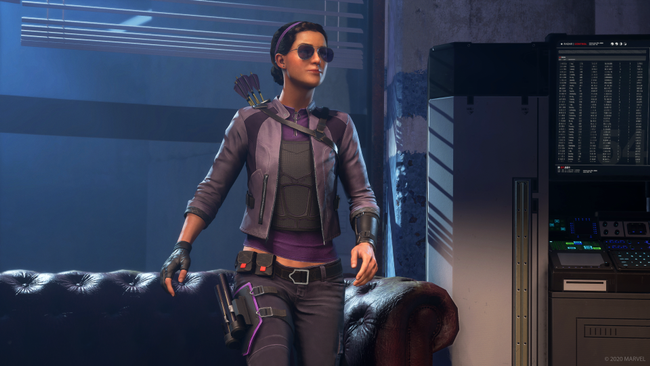 Kate Bishop is the first post-launch character coming to Marvel's Avengers, and she'll be releasing in October 2020. Her operation is known as "Taking Aim" and seems to feature Clint Barton as a story element. No gameplay has been shown of her yet but it's a pretty safe bet that she'll function as a long-ranged hero. 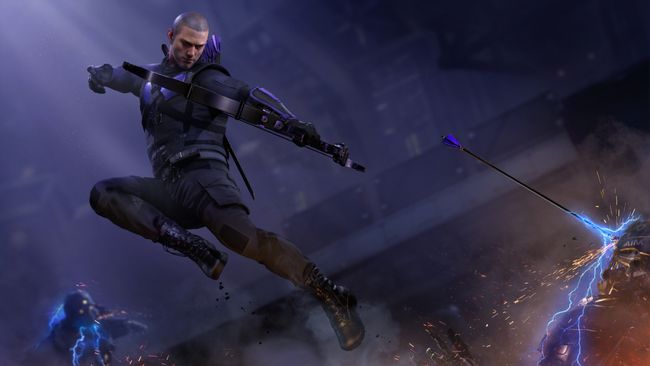 Clint Barton was the first post-launch hero revealed for the game, and we now know that his operation, Future Imperfect, will be releasing November 2020 a month after Kate Bishop's. The two fighters seem to parallel one another although they will likely have special skills that separate them. 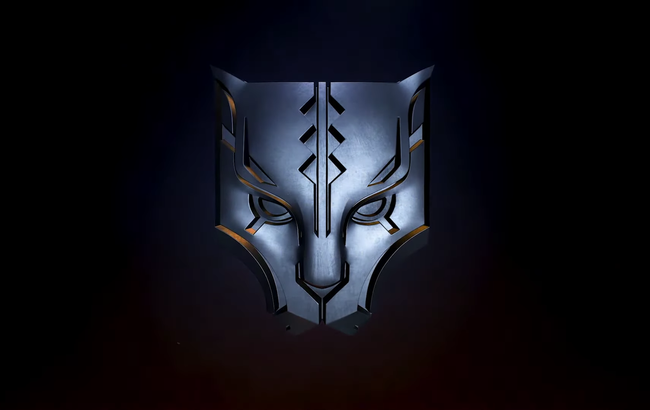 During the most recent War Table livestream the Marvel's Avengers team included a tribute to honour the passing of Chadwick Boseman. In that tribute, they mentioned that they were delaying the Black Panther content announcement due to the recent news. They also showed off a logo for the hero, confirming that he'll be making his way into the game sometime soon. 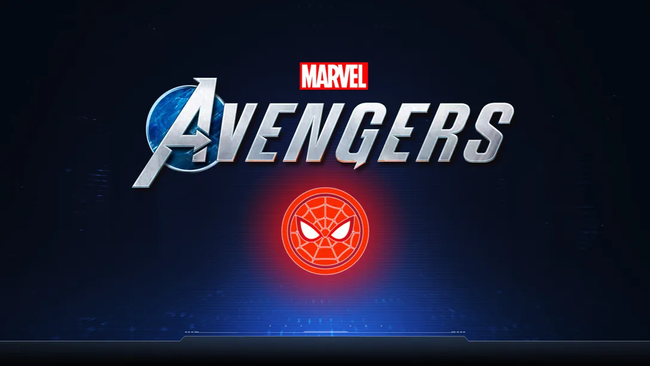 It was revealed somewhat controversially that Spider-Man will be coming to Marvel's Avengers in Early 2021 exclusively to PlayStation. This will be a unique take on the character and will take his look back to the Steve Ditko days. We don't know when in Early 2021 to expect him or what sort of story impact he'll have by only being on one system but we do know that he'll have his own event to celebrate his arrival.

How to switch characters:

Switching characters in Marvel's Avengers is dependant on what you're currently doing in the game. You cannot switch characters during a mission and have to stick to whoever you choose before the mission launches. All of this is handled in the menus.

If you're back at base and want to change character, however, there is a table that looks similar to the War Table outside the Technology Lab. Interact with this terminal and you'll be able to change who you're walking around as and swap out whatever gear you like for that character.

Marvel's Avengers- DNA Keys explained and how to get them

Avengers: How multiplayer missions work and what the Avengers Initiative means