A big part of the Fire Emblem experience is of course all the stat management and character growth shenanigans that make any RPG truly meaty. In the Fire Emblem series one major part of this is character promotion - the act of taking a character and promoting it to a stronger, better class that'll be far more useful in battle. Promotions bring with them stat boosts and new abilities - but promotion brings with it questions.

One question is bound to be on players' lips more than others, and was frequently on our lips as we played Fire Emblem: Shadow of Valencia for our review, and it's a simple one that has myriad complicated answers: just when should you promote your characters?

Well, the truth is that there's no easy answer to this question outright - we're going to have to explain a few things about how the game works. We'll get there, however - so let's talk about it in detail. When to promote? Read on... 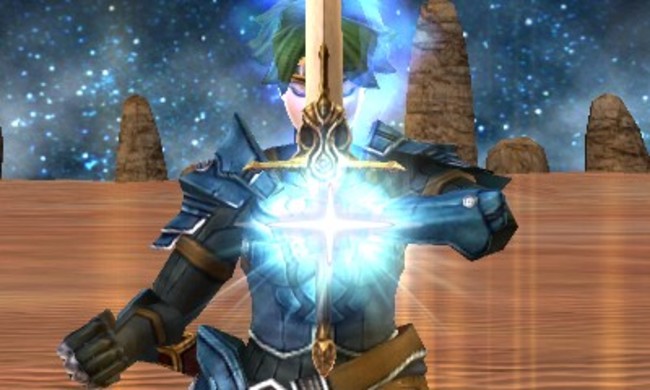 Let's use Mae as an example. Mae is a Mage, and once you get her to level 14 you can promote her to the Priestess class. You don't have to promote Mae at level 14, however - if you want, you can hold fire and promote her later at any level above that as and when you wish. Depending on the character and the setup there may be benefits to waiting - we'll go into this more later.

Whenever you promote a unit, their level goes back to 1 in the new class.

Here is the breakdown for when each character class can be promoted at their earliest: 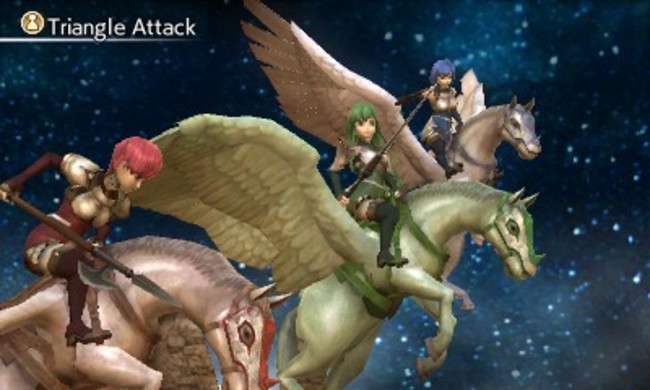 How to promote units and change their class

Once you've hit the required level as listed above for any given class you'll then need to head to a specific location to actually action the class change. The place you do this is at Mila Shrines - these aren't hard to find, since they're included in every single one of the game's dungeons and are also scattered in other places besides.

If you look on the world map, areas that have a shrine available will actually have a little icon in the top right of the informational panel telling you one is there. You'll probably have to do some dungeon crawling to reach a shrine unless you're lucky and have easy access to one.

Once you reach the shrine, find and hit the promote option - we shouldn't need to explain the on-screen prompts beyond that! Note that all classes in Fire Emblem Echoes: Shadows of Valentia can only promote to one other specific class - there are no branching paths or choices here beyond choosing when to upgrade. There is one minor exception to this rule, however...

Villager Promotion - how it works

The exception to the no branching paths rule are Villagers. Villagers are basically a catch-all class who can promote to a number of base classes at Level 3: 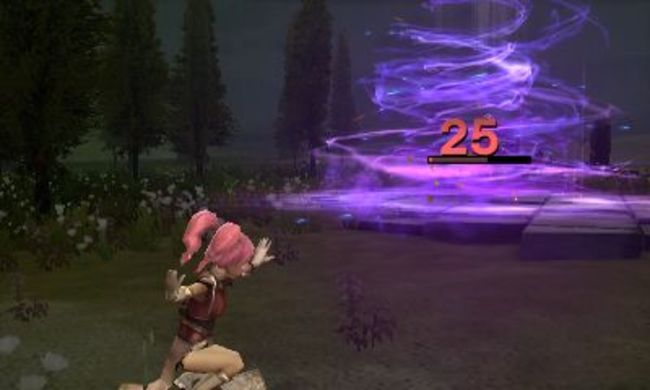 When to Promote Characters - should you wait for a class change, or do it right away?

Given that as mentioned above you can promote characters right away once they reach the requested level, a larger question is raised: when should you promote? Class change is a big deal, after all - you want to get it right. While there's truly no right or wrong answer to this question, our time with the game spent crafting our lengthy review has given us a bit of a general feeling about the choice you're faced with.

I have Jesse, a Myrmidon, at Level 11. I can promote him now to a Dread Fighter, but should I wait? His stats already pass the Dread Fighter minimum stats:

I decide to get him to a Level 20 Myrmidon before promotion, and here are his stats now:

MOV is a special stat that can only increase via class change or a rare Boots item.

Editor Note: HP seems to bump at least 1 point no matter what

When to Promote Villagers

Villagers, like other classes, can gain more stat-ups if you wait to promote them. However, getting a Villager to Level 20 early in the game is going to take a long time, and will significantly handicap you. I recommend getting a Villager around to level 8-10 before promoting to whatever class you choose.

There's one more oddity to mention regarding Villagers. Dread Fighters can promote into Villagers - you read that right. Turns out this was a glitch in the original Fire Emblem Gaiden that was kept in this remake. The glitch became a feature. If you want to, you can ultimately turn any unit on the Mercenary/Myrmidon/Dread Fighter route back into a Villager, keeping your stats. You can even promote the reborn Villager into another type of unit from there.

It's hardly necessary to abuse this little oddity, but it's worth knowing that this possibility is there for those who want to try it out.

Since it's something that some unfamiliar with Fire Emblem might not be sure of, it's also worth us making a note of this on this page: the maximum level for character classes in the game is 20. Once you hit 20, you should really think about promoting no matter what you're doing, since there's nowhere else to go. 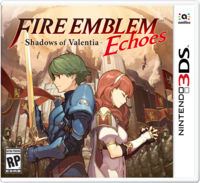