It's been a few weeks now. It might've taken quite a bit of time, but you find yourself at the "end" of Monster Hunter World. You slew Xeno'jiiva, maxed out a weapon or two... but what exactly are Tempered Monsters? First Wyvernian Ritual, what's THAT? You need to grind Decorations now? Well... this is where it gets complicated, and in truth your quest is only just beginning.

There's a bit of a problem, however, and that's that Monster Hunter World doesn't do a great job of explaining what the meat of the endgame is. As a result, we're here to help go over what there is to do once you've hunted every monster through the main progression.

Remember, for help with way more parts of the game you can check out our Monster Hunter World Guide hub. 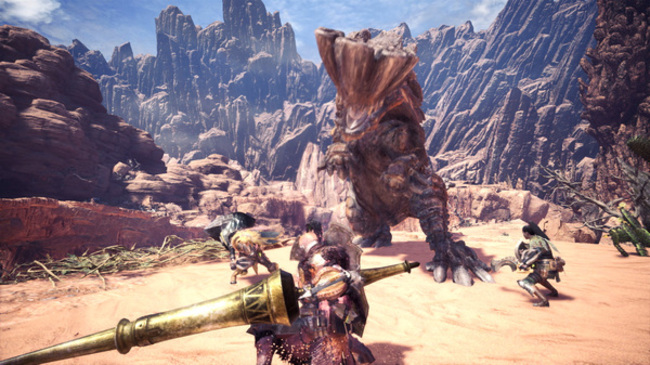 Tempered Monsters, Streamstones, and Their Importance

Tempered Monsters are the end-goal for Monster Hunter: World. These are tougher, harder hitting variants of otherwise normal High Rank monsters. With a few exceptions they can only be found through investigations (denoted as a 9-star Investigation at the Resource Center) and can be characterized by their slight metallic sheen. To tie things up: the major characteristics for Tempered Monsters are as follows:

Notice that last bulletpoint. Streamstones come in a variety of types: they're all useful, however. Here's what you need to know about Streamstones:

Weapon Augments can increase the attack of a weapon, the affinity, add additional defense to the weapon, add or upgrade a decoration slot, and even give the weapon a lifesteal ability. For Rarity 6 or 7 weapons the same augment can stack, though you will be subject to diminshing returns if you choose to do so.

Weapon and Armor Augmentation, while not essential, is a very useful tool for the endgame grind against Tempered Elder Dragons. You're going to want the extra defense from augmenting your armor, at least, to prevent yourself from getting killed by some of their most nasty attacks. 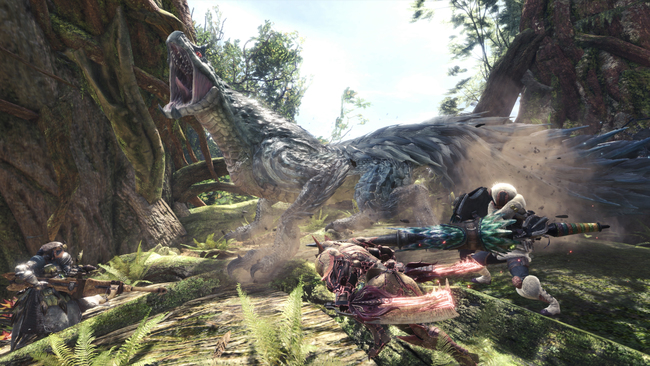 Threat Levels, and What they Mean

It's all well and good to know what you get from Tempered Monster investigations, but how do Threat Levels tie into things? Well, it's fairly simple:

Consider the types of Streamstones you want to grind, and tackle Tempered Monster investigations appropriately.

The Elder Melder, and the First Wyvernian Ritual

By virtue of completing Tempered Monster Investigations, you're going to be getting a lot of decorations; many of them, you won't really need. Decoration farming is easy as sin once you reach Tempered Elder Dragons - just find an investigation that has a bunch of extra rewards and grind it. That'll get you loads of strong decorations, but that's not to say even weaker decorations are useless! The Elder Melder can re-roll decorations for each rarity level for you, allowing you to use a streamstone (one of the 3 rarities) and a bunch of extra decorations to tackle a certain rarity of decoration you're looking for. Most of the time, you'll be using this to recycle decorations for Threat Level 1 or 2 investigations into Threat Level 3 decorations, but here's the gist of it: