Nintendo's Wii Shop Channel, particularly the Virtual Console, was a bit of a small revelation when it launched back in 2006. Digital games weren't brand new or anything at that point, but it marked the first time that Nintendo's vast library of classic games would start to be available easily for purchase from your couch. You didn't have to track down an old SNES machine and cart to play ActRaiser - just load it onto your Nintendo Wii.

It hasn't been perfect, of course, with some titles delisted from the service altogether over the years and others not emulating well in the first place. And one of the primary concerns for digital storefronts going forward: what happens when the service shuts down? Especially with Virtual Console for Nintendo Switch still MIA, it's difficult to predict when and if these games will be available in the future.

Next Monday, March 26, 2018 at 1PM PDT / 4PM EDT, you will no longer be able to add Wii Points to the Wii Shop Channel. After that, you have until January 30, 2019, to make any purchases at all. Both the ability to redownload already purchased titles as well as the Wii System Transfer Tool (transfers data from Wii to the Wii U) will also be shut down at an undetermined time in the future. Note this does not affect the Wii U or 3DS eShops.

We wanted to break down what games, RPGs specifically, should you consider grabbing on Virtual Console. The focus here is on titles that are more valuable on the VC service - RPGs that are either 'best' on the service or most easily obtained here. 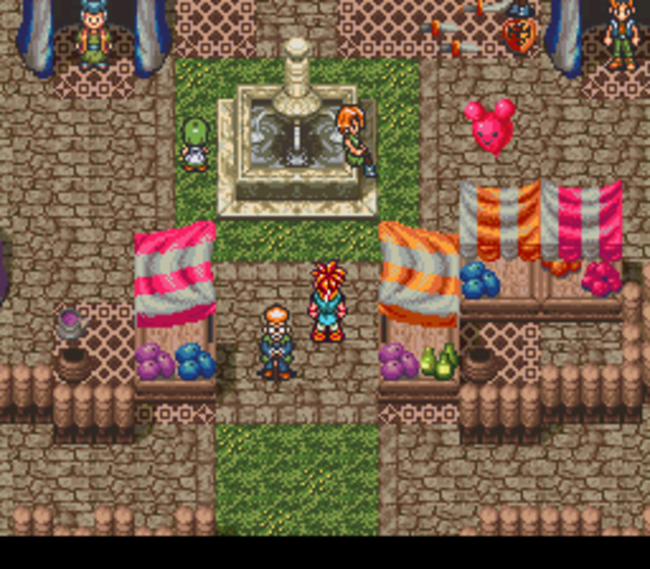 Chrono Trigger is as good a place to start as any. The version available on Virtual Console is the SNES original, with the original translation by Ted Woolsey. While Chrono Trigger is available on many other platforms, several of those versions are not quite ideal. The PlayStation version added anime-style cutscenes, but is saddled with long load times. The recent Steam port has several issues, including its spritework and user interface.

The best alternative would be the DS version, which includes a reworked translation, anime-style cutscenes, and even a bonus ending. This version can still be found on Amazon for reasonable prices, but if you wanted a method to play the original version with the original translation, Virtual Console is your best option. For those in Europe, the Virtual Console version is, in fact, the *only* official version you can play on a television. 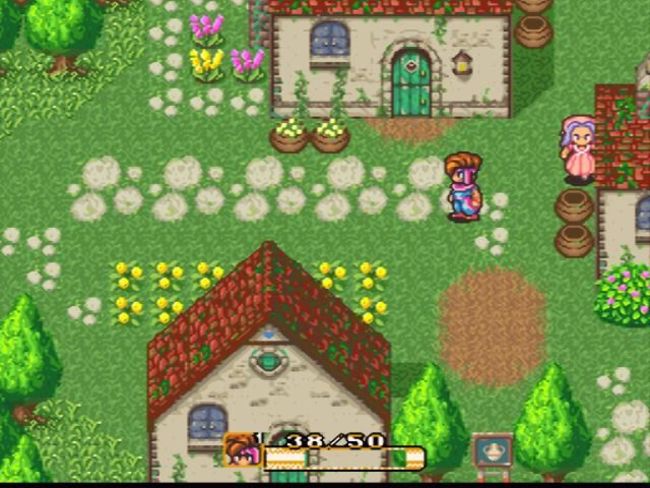 While Secret of Mana has just received a remake for PlayStation and Steam, which released last month, it didn't quite seem to capture the magic of the original with its new artstyle and somewhat buggy performance. The remake is serviceable, especially now that it has received some patches, but for those who want to experience the original version, this is worth considering.

The game is also available on iOS/Android mobile devices with some visual and text edits, but the multi-player capability is lost and the touch-screen controls can be unwieldy. The only other way to play this version of Secret of Mana, besides an original cartridge, is on the Super NES Classic Edition system. 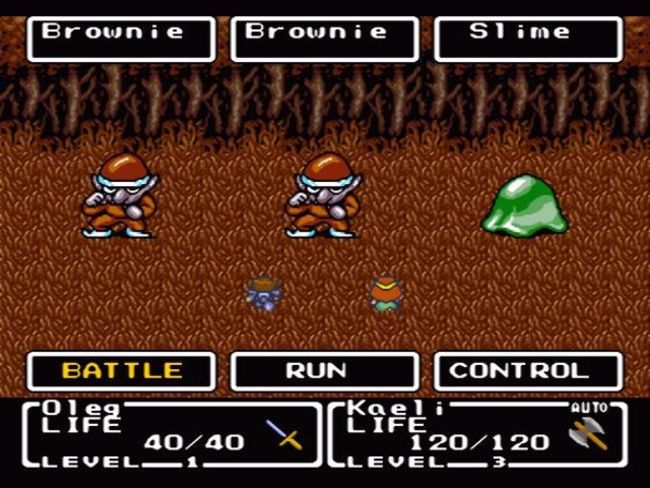 Final Fantasy Mystic Quest is a spinoff of the Final Fantasy franchise and was released first in North America in 1992. It was designed as an entry-level RPG for newcomers to the genre. It's a simple game with a straightforward storyline, and it also has a rocking, energetic soundtrack. While the game did release on the Wii U Virtual Console in Japan, it never left the Wii Shop Channel in English. So this is your last chance to get an English digital version, for now. 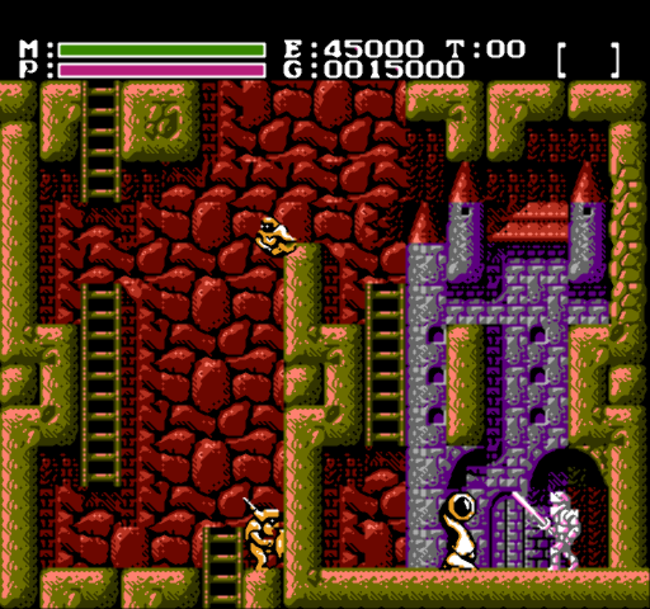 Faxanadu is an early spinoff title of Nihon Falcom's Xanadu series, which was originally part of the Dragon Slayer series, which also gave birth to the Legend of Heroes series, of which the Trails/Kiseki games are a part of (it's pretty confusing). The name 'Faxanadu' is a portmanteau of Famicom and Xanadu. It's a sidescrolling RPG that released in the late 80's. It's an old game, so it'll take some getting used to the visuals, but it's a solid and succinct RPG/platformer otherwise. Besides an original cartridge, Wii Virtual Console is the only place to get it. Give golds.

Ogre Battle: The March of the Black Queen 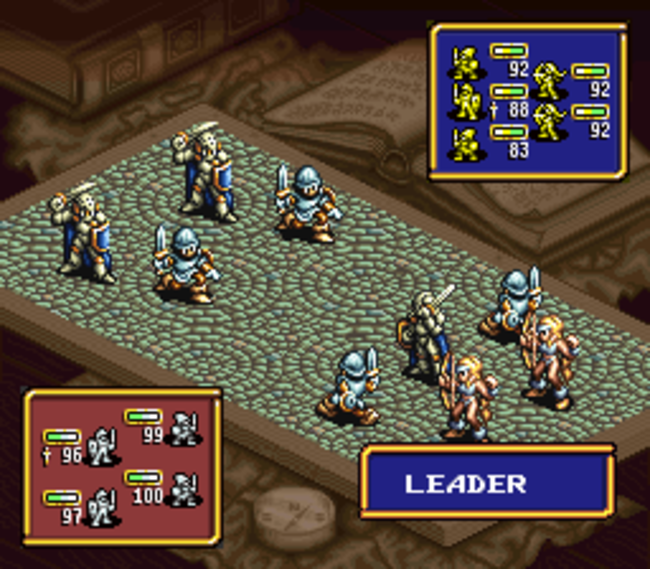 Ogre Battle: The March of the Black Queen is the first game in the Ogre Battle series, which was later followed by Tactics Ogre: Let Us Cling Together. Helmed by Yasumi Matsuno with art by Akihiko Yoshida, this is a title that strategy RPG fans will definitely want to check out. Ogre Battle did get a re-release for the original PlayStation with some new visual effects, and discs can be purchased second hand. The two versions are otherwise similar, and Virtual Console will be the easiest place to grab Ogre Battle until the service goes down. Much like Final Fantasy: Mystic Quest, Ogre Battle did become available on Wii U Virtual Console in Japan (as well as 3DS, even) but not for the English version. 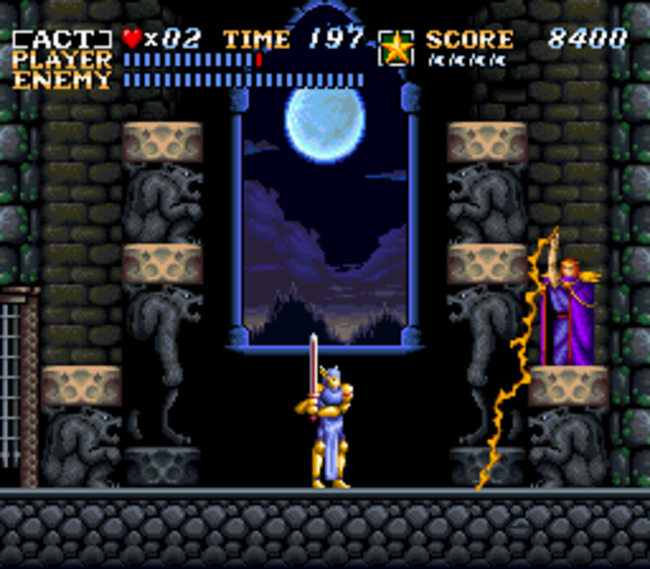 Actraiser is more of a platformer + simulation game than RPG but it's such a unique title that's not like anything else that we wanted to mention it here. The game is basically played in two different modes: a city-building mode and a platformer mode. The player takes control of an angel while constructing a civilization and defending it from attacks by monsters, and then plays as a statue during more action-oriented sidescrolling sections. It's a very unique and well-renowned title that isn't easy to find elsewhere. Besides an original cartridge, this is the only official avenue to purchase this game. 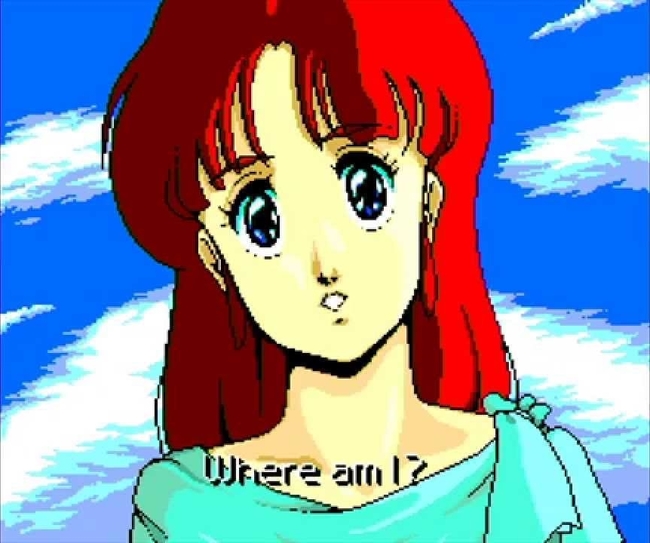 The original Ys titles have been released many times over the years, with the most recent release being Ys I & II Chronicles on Steam and mobile devices. While the Steam version includes several portrait artwork and music toggles from the games' various releases, Ys Book I & II on the PC Engine contains some neat scene artwork and animations not found within the Chronicles version. These scenes even come complete with English voice acting that is surprisingly good, considering it released in 1990. The Chronicles version is more than adequate, but this version of Ys is definitely something fans might have interest in playing through as well. 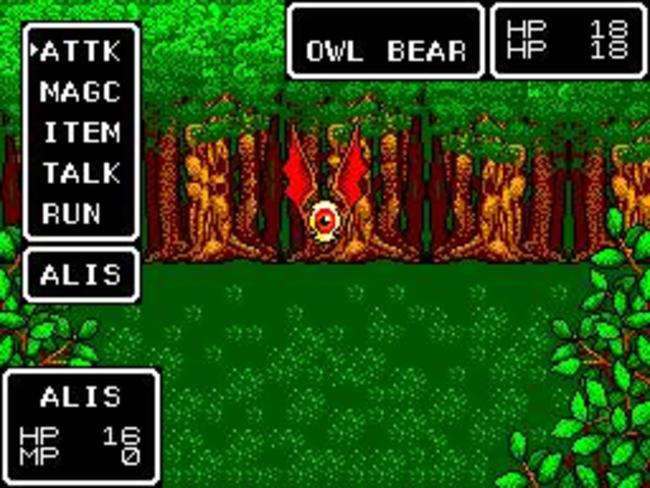 Phantasy Star is a classic Japanese RPG that originally released at nearly the exact same date as the original Final Fantasy. Much like classic Final Fantasy, it features traversable world maps and interactive towns, but however, uses a first-person view for combat.

[January 2019 Update: Phantasy Star is now available on Nintendo Switch as part of the Sega Ages label, which is undoubtedly the best official English version of the game].

There are, of course, several titles not mentioned in this list, such as the original English versions of Final Fantasy I, II, and III (that's I, IV, and VI today). While these titles have been ported to many various platforms over the franchise's history with redone art, translations, and new content, these original versions are available for those who want an easily accessible copy of them. Breath of Fire I and II are also available on the Wii Virtual Console, but both titles can also be purchased on the Wii U and 3DS eShops. Shining Force I and II are also seminal, classic, and beloved Strategy RPGs series available on the service, but both games are readily available on Steam. Super Mario RPG and Paper Mario are great Nintendo RPGs, but both are available on the Wii U eShop with enhanced features such as save state capability.