Persona Protagonist Names: canon names for every lead character in the series

It's always a bit weird when a video game doesn't give you a canon character name for its lead. Persona is one series that's like that, aiming to foster a connection between the player and the protagonist by having the player enter a name of their choice. But, of course, not everybody wants to do that - some people want a good old fashioned canon name for their protagonist.

The good news is in the case of most entries in the Persona series, canon protagonist names do indeed exist - though often, they've been established through other mediums than the games. Furthermore, for most entries in the series you even have a few character name options - as the protagonist has been given multiple different names across different spin-off mediums.

In many cases, people are looking for these names so they can enter the canon names into the games to play games like Persona 5, Persona 4 and Persona Q2 with the correct, canon names. As such, we'll always keep this page updated as new character names emerge. For now, though, here's all the canon names we could gather for the entire Persona series. 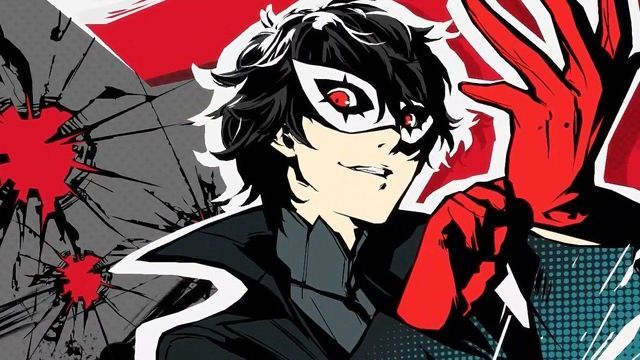 The Persona 5 protagonist continues what is now series tradition - no official canon name in the actual main release of P5, but a range of different names as established by other sources that make for great canon name options. One of them is now more established than the rest, having appeared as the offiical canon protagonist name in the P5 dancing game:

Persona 4 follows the tradition set by its predecessor, in that the main character didn't get a true 'canon' name until well after the game was released, when a new canon name was established in the animated feature. That name has then been used in subsequent video game appearances - but there are other canon name options from other sources if you prefer: 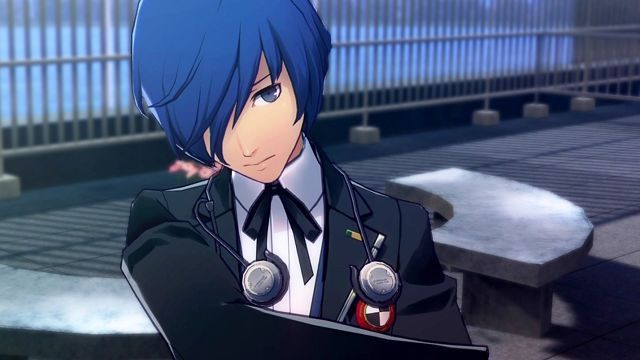 The orphaned protagonist of Persona 3 begins the tradition now established for the series in general: in the original game he has no discernable canon name, but over the years a number of different canon name options have been established in a range of media. Here they all are:

Persona 3 doesn't end there, however. In Persona 3 Portable, you can choose to play as a female protagonist. While she's not as fleshed out, she does have one canon name of sorts...

Of course, in Persona 3 FES, in part the protagonist is also Aigis - who has that one canon name.

Persona 2 comes in two halves, of course: Persona 2 Innocent Sin and Persona 2 Eternal Punishment. That means two protagonists, with two canon names: Unlike most entries in the series, the lead characters in these games have actual default in-game canon names that players can change rather than a blank field that forces customization.

The protagonist of the first game in the series, known as Megami Ibunroku Persona in Japan, has a few names he's been known as, mostly focused on those names that first appeared in extracurricular media.: