Early on in Final Fantasy VII Remake, you’ll probably gather a Moogle Medal key item from a stash of boxes and wonder exactly what it’s for. The first thought might be that it's the start of a collectathon, with various Medals tucked away in hidden locations to be scoured out and collected.

This really isn’t the case though -- while most Moogle Medals you receive are indeed tucked away in boxes along with simple consumables and mako shards, getting them from these crates is seemingly random. While some fixed treasure chests do contain Medals as well, most gathering will likely be done by simply smacking all the boxes you see in your path in any given location as you progress through the game. You'll also find a lot of Moogle Medals behind the Corneo locked red doors when the time comes that you can open them. 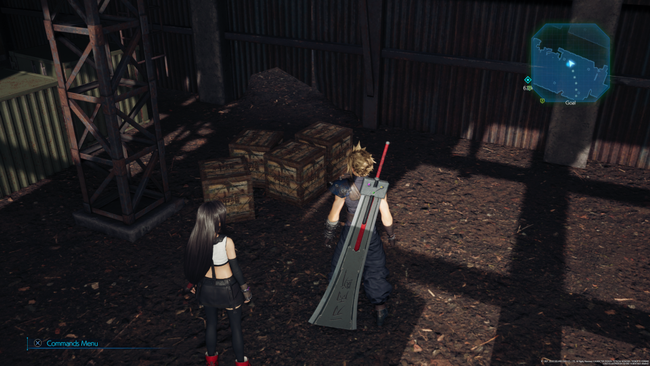 Starting in Chapter 8, once you start undertaking quests in the area, you’ll encounter Moggie, who runs The Moogle Emporium. The Emporium uses Moogle Medals as a currency, and once you purchase a Moogle Membership Card to finish the quest ‘The Mysterious Moogle Merchant’, you’ll be able to spend your Moogle Medals for a slew of goodies, including new weapons, accessories, and some manuscripts.

Some of the items you’ll be able to buy from Moggie include the Steel Pincers and Silver Staff weapons for Barret and Aerith, the first Volume of every characters’ manuscript item, and some nice accessories such as the Whistlewind Scarf, Enfeeblement Ring, and Salvation Badge. You’ll also be able to buy a music disc here for Gold Saucer. 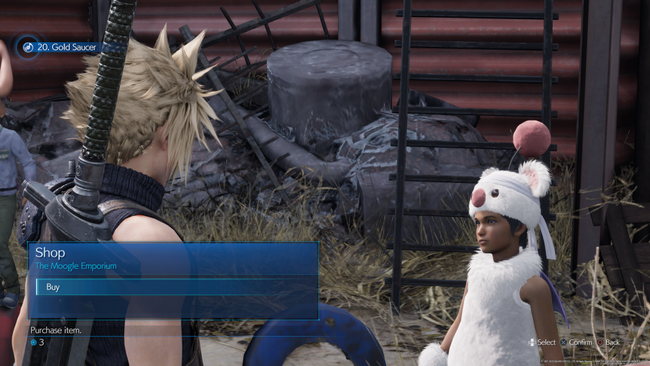 Don’t worry if you can’t buy everything from Moggie as soon as you unlock his store in Chapter 8. You’ll be able to collect and keep any Moogle Medals you gather from the back part of the game and return in Chapter 14, as well as continuing to collect any you still require afterwards via the Chapter Select.

Final Fantasy VII Remake Enemy Skill: skills list and where to learn them