Announced this past May during the Xbox 20/20 event, Scarlet Nexus is a new anime-styled action RPG from Bandai Namco Studios, set to release for both current and next-generation consoles.

After watching a lengthy keynote address and gameplay demo, we had a chance to chat with producer Keita Iizuka & director Kenji Anabuki about this upcoming new action RPG. We talked about its inspirations, components, aesthetics, and more. You can read our conversation below. 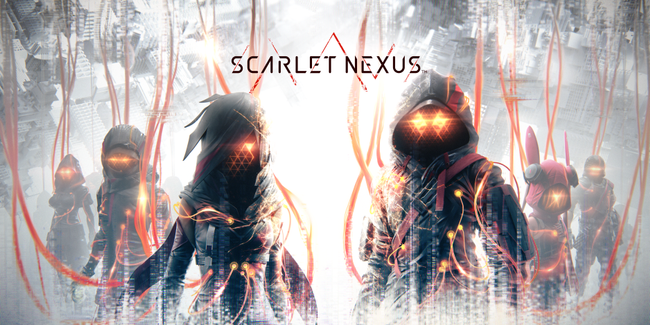 RPG Site: How did Scarlet Nexus come about originally as an idea? I saw in your keynote that the project originated about 4 or 5 years ago, but how so?

Kenji Anabuki: A few years ago, Bandai Namco was of looking for a new project and I was in the position where I was able to start thinking about possible new projects while being involved with other projects. So it all started within Bandai Namco Studios. Since I had the experience from the Tales of series, it was clear to me that I wanted to elaborate on this kind of action RPG development.

Keita Iizuka: The first plan was based on an idea that we really liked, that being a team of individuals with all different superpowers and various abilities. We started off with that basic idea and from there, wanted to create an experience for users that is joyful for them to use this kind of psychokinesis or brainpower.

RPG Site: I briefly saw in the keynote video that there is an SAS or bonding system in the game, where Yuito - the main character - can interact and strengthen his bond with other characters. Can you explain how this bond system works in the game in more detail?

Keita Iizuka: Thank you for watching the keynote so attentively. SAS stands for Struggle Arm System. It is a way where the various members of the OSF (Others Suppression Force) can connect their brains to each other. In Scarlet Nexus' battle system, it enables Yuito not only the ability to use his own psychokinesis powers, but also borrow the different types of brain powers from his companions - for example, Hanabi's pyrokinesis.

RPG Site: And just to confirm when I saw, I saw that there are ways to like level up your bond with the other characters and I assume that that strengthens the types of abilities that you can do with these links.

Kenji Anabuki: Yes that is correct. In creating this connection to your comrades, the connection itself becomes stronger and enables Yuito to use stronger and stronger abilities from the other person. 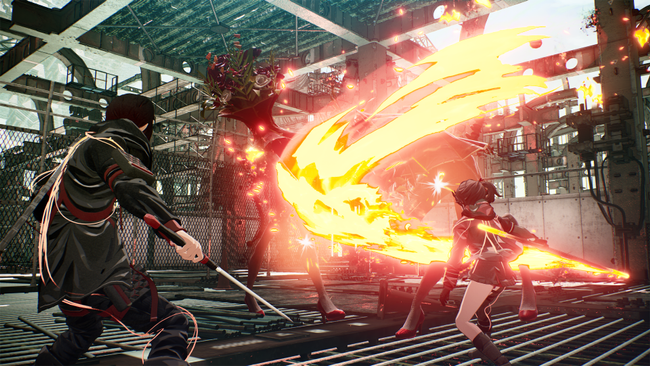 RPG Site: Does Scarlet Nexus have any online or multiplayer components?

Kenji Anabuki: For Scarlet Nexus we are aiming for a game you can enjoy on your own.

RPG Site: So Bandai Namco has had a few different console action RPGs recently, such as God Eater 3 and Code Vein. What would you say set Scarlet Nexus apart from those two titles; what makes it unique?

Keita Iizuka: I think the experience in God Eater 3 is the idea of hunting, and for Code Vein it's an experience of exploring. For Scarlet Nexus, players will be able to enjoy the story, and of course, the world that it is set in is very different. While this is also an action experience, what is specific about Scarlet Nexus is a very specific battle style using various brain powers and also that you will be able to use during battle, such as the psychokinesis power.

RPG Site: I was curious about the larger structure of the game world, both in gameplay and story. Scarlet Nexus is set in a huge country of New Himuka, and the gameplay shown so far has seemed to focus on these sorts of urban city areas. Is this what we can expect for game as a whole, or will there be other locations you'll visit?

Kenji Anabuki: There will be various other areas as well, for example, there is a snowfield area that is very different from the city location experience that you have already seen. So, there will be different locations to look forward to. 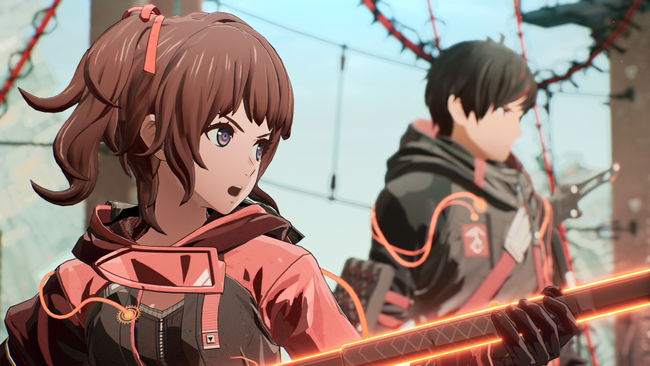 RPG Site: In the keynote presentation, I saw a Brain Map, which looked like a skill tree sort of system. Can you explain how the Brain Map works?

Kenji Anabuki: It is as you said - the brain map is basically the skill tree. What is unique about it, though, is that within the map, you can 'extend' certain brain areas and that is something very specific about it and definitely something that we would like to draw your attention to in the future.

RPG Site: Is Yuito the only playable character? I know other characters, like Hanabi, can link with him to offer new brain powers, but can you play as them?

Keita Iizuka: We planned Scarlet Nexus to be Yuito's story. So you are only able to experience Yuito as the playable character, and you are able to control his psychokinesis brain power in combination with the other brain powers that your comrades can provide.

RPG Site: Was there anything that acted as a source of inspiration for the world and story of Scarlet Nexus?

Kenji Anabuki: A starting point for the development of the game definitely used Cyborg 009 was a source of inspiration. Specifically, the idea of a team of people each with a different superpower. That sort of image has been very popular for long and still is, I believe, as well as the point that the use of certain powers can be dangerous to the user of it. This idea has a 'cool' factor to it, which can also be seen in anime like Gantz or Akira. I thought that was a really cool point that I wanted to also include in this game. 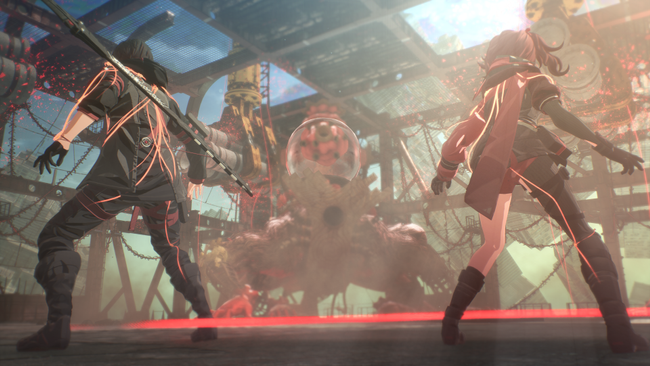 RPG Site: One last question. Can you say anything about when this game will release?

Keita Iizuka: I cannot. We can't say any specific about the release date at this point. What I can say is that the launch is definitely planned to include the next-generation platforms. So, we will be doing our best to release it as quickly as possible as soon as those platforms are available, so users will be able to experience Scarlet Nexus on new generation hardware. At this moment, I can't say anything more than that.

Scarlet Nexus is set to release for PlayStation 5, PlayStation 4, Xbox Series X, Xbox One, and PC.