Tales of Xillia Gets a Media Vault Update 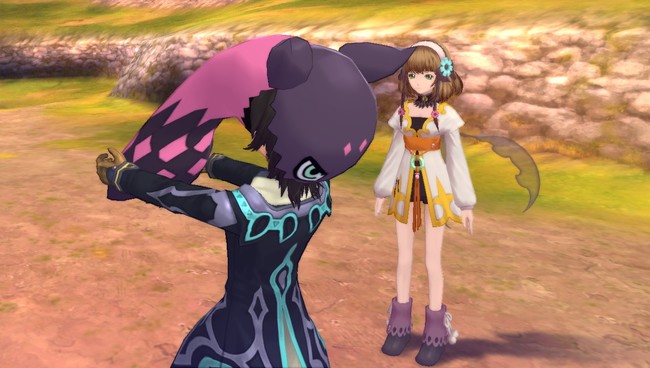 It does not seem that long ago when we were talking about the brand new entry into the "Tales of" series, but we already have for you today a wealth of new screens showing off the different characters, environments, and the special attacks said characters use in battle. You also get to see this strange two-eyed, no-armed, small purple people-eater.... so, have at it! Tales of Xillia is slated to arrive in Japan sometime this year. No news has been released on an American or PAL release.

For those of you who didn't see it before, you can check out the debut trailer below.

Here's a ton of new English Tales of Xillia Media

Tales of Xillia Gets its First Two Trailers