Bandai Namco and Neowiz have announced that free-to-play MMORPG Bless Unleashed will launch for PlayStation 4 on October 22. The game previously released for Xbox One this last March, and a Steam release is set for Early 2021.

While the game itself is free-to-play, you have the option to pre-order one of three different Founders Packs on PlayStation Network, which offer in-game bonus mounts, costumes, titles, money, early access to the game, and more. Details for these pre-order options can be found on the official website.

A previously-released PS4 trailer can be found below. 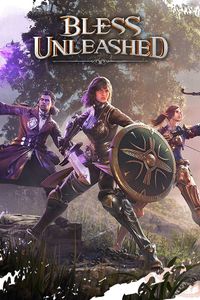