Godfall gets a cinematic intro video and several purchase bonuses

Gearbox Publishing and Counterplay Games have released a new cinematic intro for upcoming looter/slasher Godfall. Additionally, the game is now available for pre-order on both Playstation.com and Epic Games Store.

If I’d left well enough alone, Macros would still be bullying rivals and battling enemies. Instead, he’s on the brink of godhood and our civilization lies in ruins. But Macros forgets what he said to me that day: Gods belong in the sky. Save Aperion. You are the last of the Valorian knights, masters of combat equipped with legendary armor called Valorplates. Ascend in Godfall, a first-of-its-kind, looter-slasher, melee action-RPG.

Three different versions of Godfall are available to purchase, as detailed below. Additionally, all preorders of Godfall with net purchasers a Godfall Starter Pack that includes a selection of empowering items, Chrome Valorplate skins for Silvermane Phoenix and Greyhawk, Zer0's Sword Longsword and the Red Valorplate skin for Typhon. 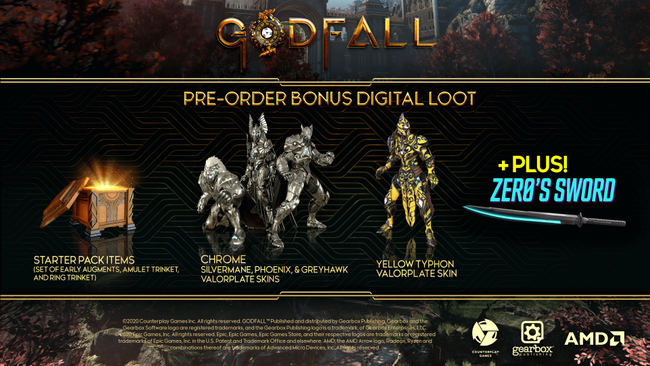 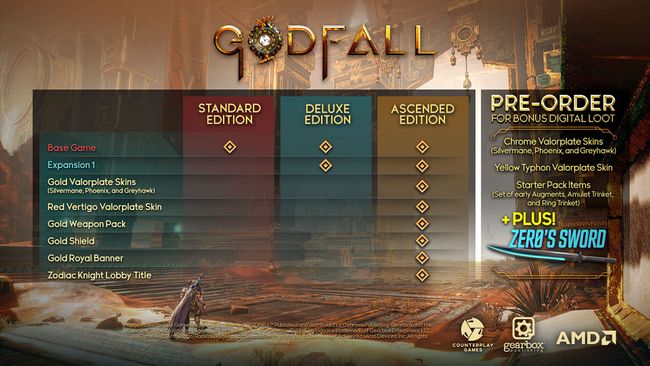 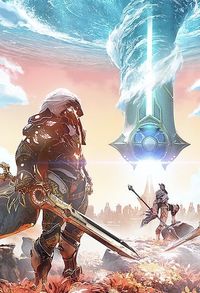