Co-operative Cyberpunk action RPG The Ascent delayed to 2021 for Xbox One, Xbox Series X|S, and PC

Publisher Curve Digital and developer Neon Giant have announced that isometric action RPG The Ascent will launch in 2021 for Xbox One, Xbox Series X|S, and PC.

Neon Giant has posted a new video for The Ascent, offering a narrated walkthrough of some of the features and combat found in the game. The footage and a screenshot set can be found below. In case you missed it, you can find the announcement trailer, details, and screenshots from May's Xbox 20/20 event here. 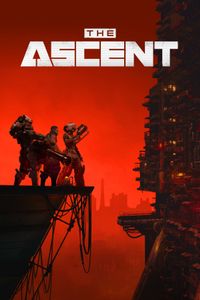