Namco Bandai released a bunch of fresh screenshots of Tales of Graces F last week to celebrate the confirmation that the game will finally make its way West in 2012.

We've embedded all the new screenshots below, but remember you can find even more screenshots and pieces of artwork over in the Tales of Graces F Media Vault! 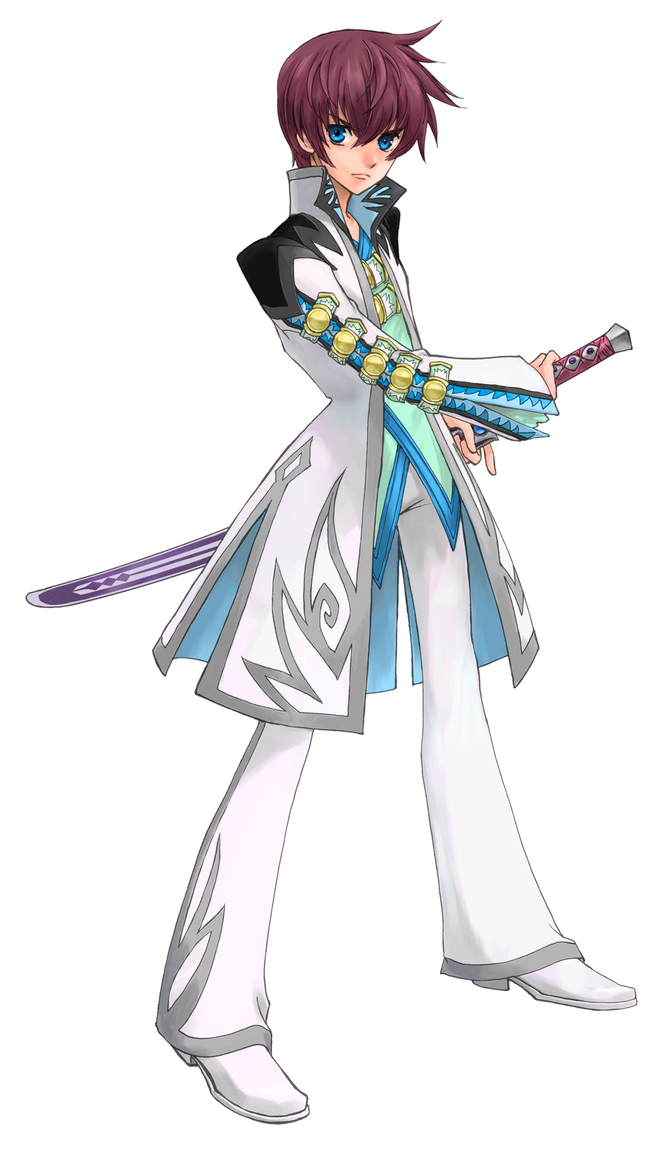