NeocoreGames has announced that the early access launch for tactical RPG King Arthur: Knight's Tale has been delayed to January 26. The game was previously set to launch today, January 12. The developer cites just 'a few bumps to iron out' as the rationale for the push back.

NeocoreGames' message can be found below. Much more information on King Arthur: Knight's Tale can be found in the earlier announcement. A full release on PC, PlayStation 5, and Xbox Series X|S is set to launch later this year.

While we are aware that Early Access is called that name for a reason, we want to ensure everything is polished and bugs are squashed before you begin your adventure in Avalon, and we need to a little more time to do that.

The Early Access version of KING ARTHUR: KNIGHT'S TALE will now launch on Steam on January 26, 2021. 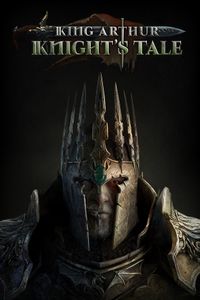