Our catch-up on Media we missed during E3 2011 continues with this Dark Souls Media Vault update featuring the E3 2011 trailer and a selection of screenshots that Namco Bandai appear to have pulled right from said trailer.

Zack's already posted his detailed impressions of his time with the game during E3 2011 - you can find them through this link - so if you want to know all about the game, check that out.

We've also got the new European box art for the game, so check those, the screenshots and the trailer out below. We've only embedded one of the four released box arts and haven't included screenshots released before E3, so remember you can find more Screenshots, Artwork and Videos from Dark Souls over in the Media Vault! 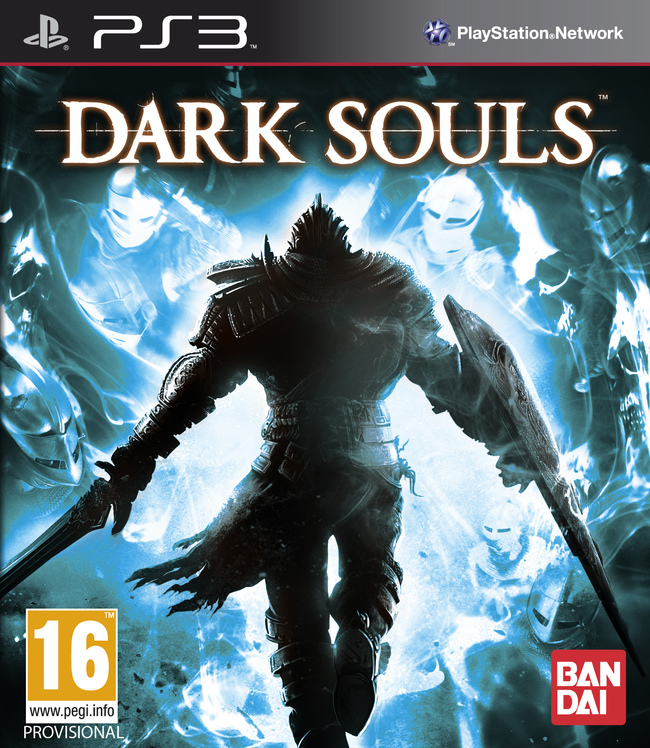 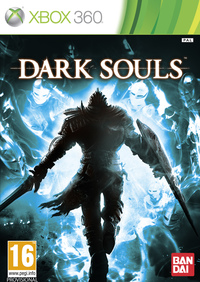