Our E3 2011 Media catch-up rages on this time tackling Square Enix's Final Fantasy XIII-2, which was out in force at the show with both open and closed-doors demos as well as new screenshots, artwork and a new trailer.

Final Fantasy XIII lead Lightning wasn't up to much at E3, instead replaced by her sister Serah in much of the footage and screens released. Newcomer Noel also played a big role in the E3 reveal.

We've already posted our E3 first impressions podcast with our thoughts on Final Fantasy XIII-2 and our interview with developers Yoshinori Kitase and Motomu Toriyama - and you can expect even more detailed impressions from us to land very shortly. In the meantime, check out the screenshots, trailer and artwork of Noel below and remember you can see all the Screens, Artwork and Videos of FF13-2 over in the Media Vault! 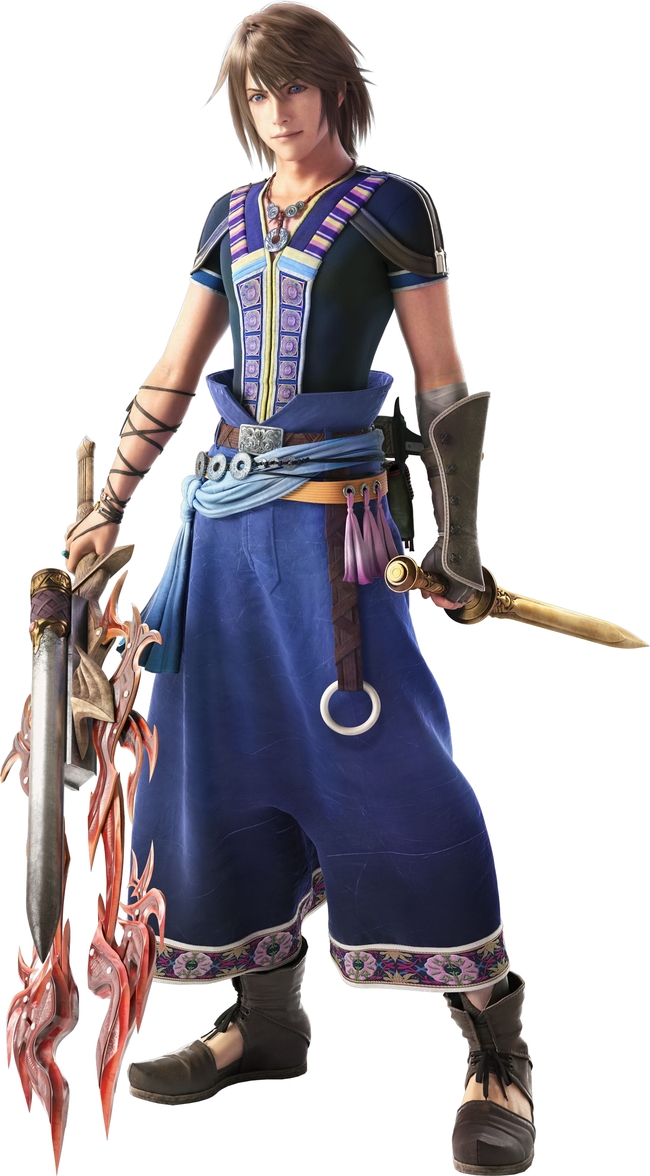