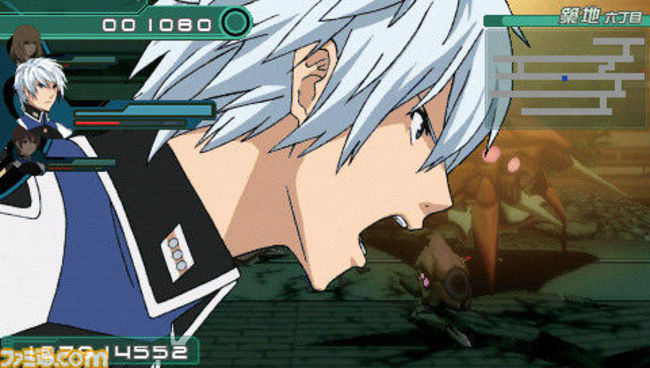 As Andriasang today reported, Famitsu.com has today released the first official screenshot from Terror of the Stratus (or Senritsu no Stratus), the upcoming PSP action-adventure RPG from Nudemaker, whom are best known as the developers behind Infinite Space for the Nintendo DS and Steel Battalion for the original Xbox. You can see the image at the top of this post, but unfortunately, there is no further information to go on regarding it because Konami did not share with Famitsu what it actually shows.

Terror of the Stratus is set in the year 2058, where Humanity is at the brink of destruction by the hands of the Meme, who bear no physical form but instead are information and terrorize human beings by converting them into the Meme, who first invaded Earth three years prior to the events of the game by launching their weapon they call the "Lunar Stratus". You take the role of a member of the "Imperial Task Force 6" who are out to eradicate the Meme. The members of the Task Force use of mecha called Arabaki that were developed by the task force itself and are directly controlled by their pilots via nerve connections. 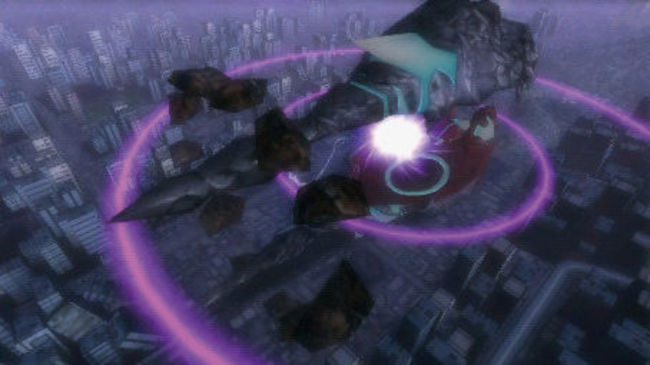 So far, only three characters have been introduced: Seishiro Kudan, who survived a Meme attack but was forced against his will to join the task force; Misogi Takanosu, who is the daughter in the Takanosu royal family and serves as commander of the Imperial Task Force 6 that was formed by her grandfather; and Takumi Yamagi, from a sub branch of the Takanosu family and a childhood friend of Misogi.

For more information, you can check out Konami's stylish official website for the game. For more artwork, check out our Media Vault section for the game! 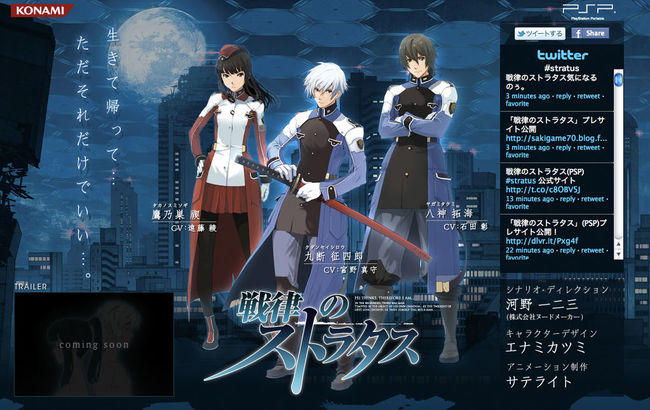 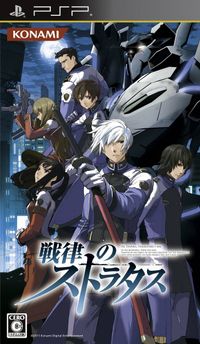 Castlevania: Symphony of the Night
Zone of the Enders: The Second Runner
Shadow of Destiny
Vandal Hearts: Flames of Judgment
Suikoden II