Wizards of the Coast and Tuque Games have released a new trailer for Dungeons & Dragons: Dark Alliance, showing about of minute of combat gameplay featuring a beholder.

The trailer footage can be found below, via IGN.

Dungeons and Dragons Dark Alliance is full of all kinds of monsters - this newest trailer introduces Hagedorn the Beholder and shows off some of its combat abilities.

Dungeons & Dragons: Dark Alliance is set to release on June 22 for PlayStation 5, PlayStation 4, Xbox Series X|S, Xbox One, and PC (Steam). In case you missed it, you can check out a recently released gameplay trailer. 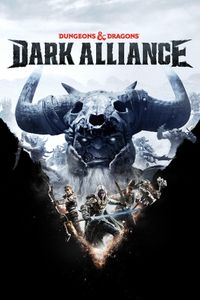 Publisher
Wizards of the Coast