Slormite Studios has announced that hack and slash loot RPG The Slormancer will launch for Steam Early Access on April 6. The two-person development teams states they expect the game to be in Early Access for about two years.

An Early Access trailer, description, and screenshot set can be found below via Slormite Studios.

The Slormancer is an epic 2D Action-RPG Dungeon Crawling game following a band of outcasts on their fight against hordes of enemies led by The Slormancer! Play as a "Mighty" Knight, a "Fierce" Huntress or a "Mischievous" Mage, master hundreds of abilities and ancestral powers, gear up, fight for the reputation of your kind and prove your value to the realm. 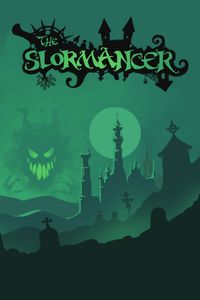