A demo is currently available on the Steam page, available from today to June 25.

An announcement trailer, description, and screenshot set can be found below via Modern Wolf. 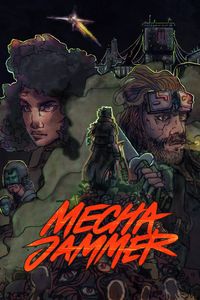