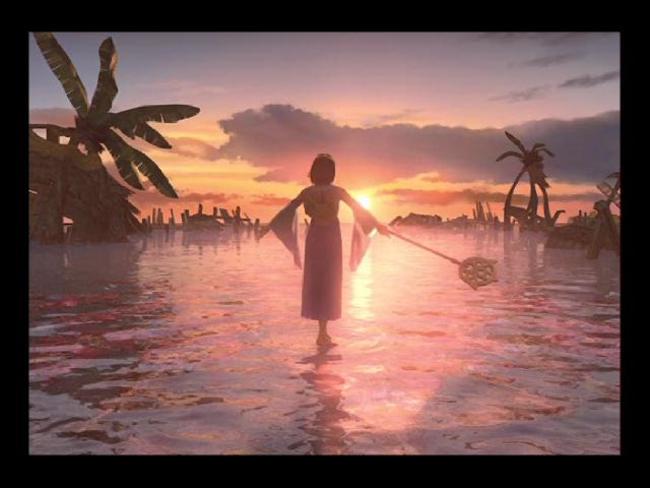 Hello ladies and gentlemen. Are you enamored with the music of Final Fantasy? We know a good chunk of RPG fans are, from the basic melodies of Final Fantasy I right through to the more complex orchestral sound of the most recent entry Final Fantasy XIII.

The Distant Worlds concert series has been going on for quite a while now playing the music from Final Fantasy to fans around the world, but the concert organizers have announced they're to put on a special back-to-back series of concerts across two nights in Los Angeles.

If you're in or can easily make your way to California the tickets for the concert are now on sale here. The concert is playing on September 9th and 10th with twos eperate playlists for each night showcasing different aspects of Final Fantasy's music. New arrangements will debut at the show. If you're in the area, don't miss out on this opportunity to check out Distant Worlds: Music from Final Fantasy!