It looks like SCEA is on a role again. This marks the second week in a row we'll be receiving a highly sought after PS1 game from Japan.

This week, you'll be able to puchase and download Parasite Eve II. Three years after “the event” in New York, Aya Brea has joined the FBI to help control the threat of another mitochondria outbreak. 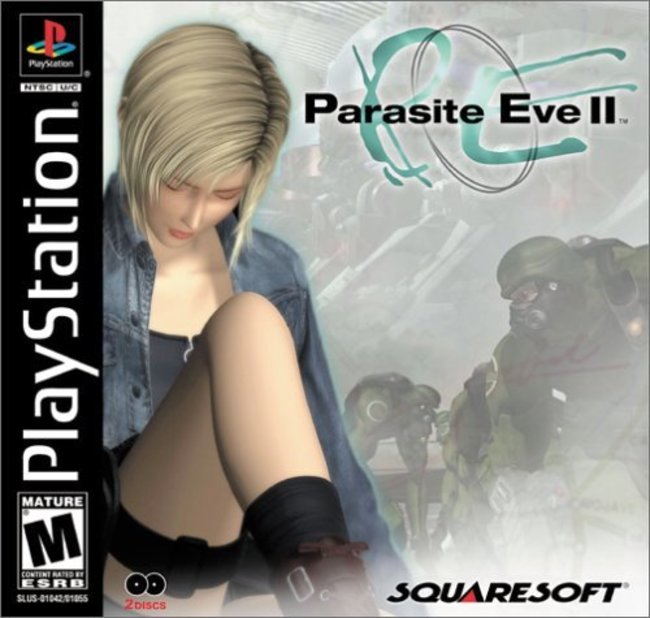 Parasite Eve II will be available on Tuesday, August 23rd for $5.99.