The PlayStation 3 version of the game will also ship on one Blu-ray disc, of course. The Xbox 360 version shipping on one disc makes for some news as the original Final Fantasy XIII was spread across 3 discs with strange breaks in the story for swapping discs throughout.

It seems being built from the ground up with 360 in mind as well as PS3 this time has helped the development team keep things on one disc. Game Director Motomu Toriyama told the magazine that more use of real time cutscenes as opposed to prerendered ones decreased the amount of data that had to be placed on a disc.

Square Enix reps told us the same during our Tokyo Game Show hands-on.

Final Fantasy XIII-2 is arriving for PS3 and Xbox 360 in Japan in December while a Western release will come in January and February next year. If you want to get your hands on the game first, Play Asia have the PlayStation 3 and Xbox 360 versions of the game up for Import Preorder. 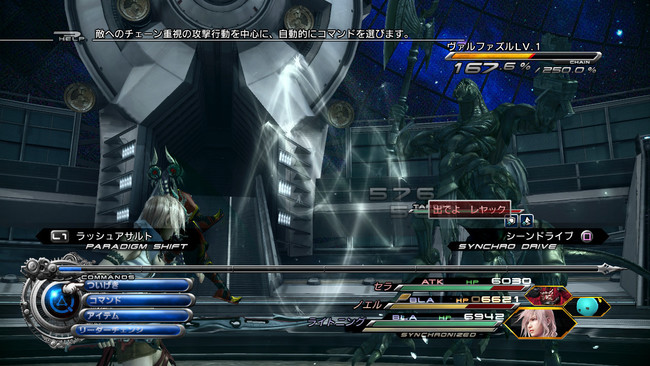 Final Fantasy XIII-2 Will Be Multi-Disc on Xbox 360