It looks like Valkyria Chronicles 3: Unrecorded Chronicles will remain literally unrecorded in English and as such will remain a Japanese exclusive, if comments from SEGA console sales manager Hiroshi Seno are to be believed.

Speaking to GameSpot, Seno told the site that the title would not be localized to the west thanks to being on the PSP, a platform with little support in the West. It's not all down to the hardware, though - Seno also noted that Valkyria Chronicles II also sold poorly in the West.

Valkyria Chronicles III appeared to be a mash-up of elements from both the first and second games when we saw it back at TGS 2010. It launched in Japan to decent but not incredible success.

If you're particularly bummed out about this news, remember that you can import it from Japan relatively cheaply now. 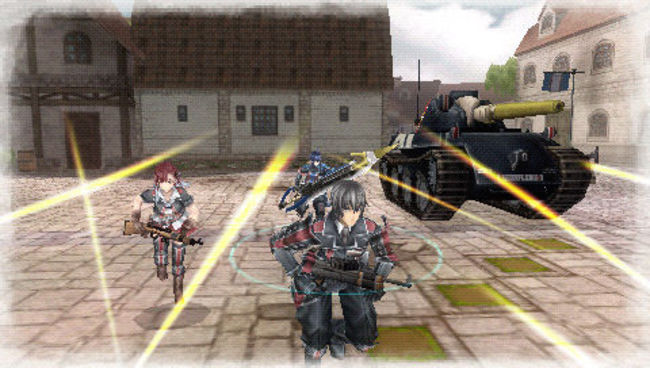 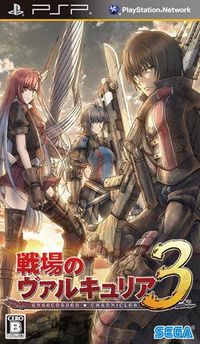