The Last Story dated for Europe

The last-minute rush of actually decent Wii games before the Wii U hits later next year is set to continue early next year in Europe with Hironobu Sakaguchi's The Last Story now confirmed by Nintendo of Europe for a February 24th 2012 launch date.

Fans have been fighting and hoping for a Western localization of the ambitious Wii title for some time - and now they're finally getting it. Coming from the mind of original Final Fantasy creator Hironobu Sakaguchi expectations are high for this, his third console release project since forming new development company Mistwalker.

No North American localization has been confirmed yet, but the possibility of that will likely depend on how the recently confirmed release of Xenoblade performs there. 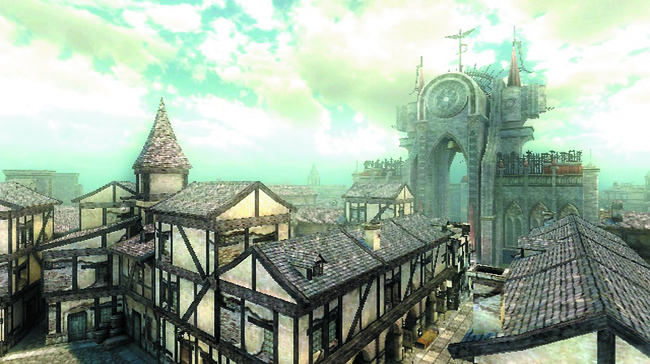 Rumor: The Last Story is Coming to Europe