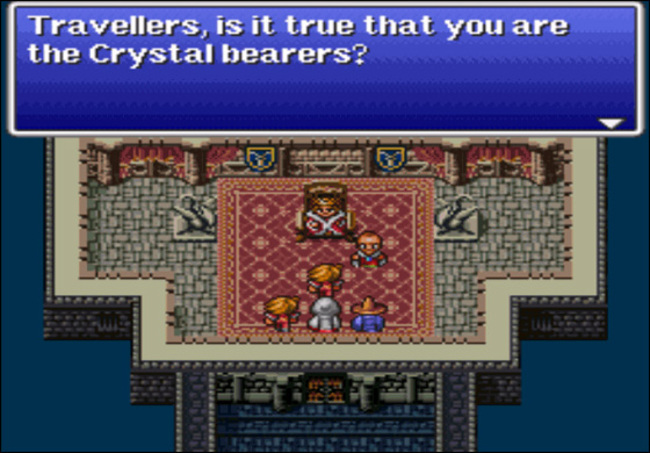 The only downside to this information is that it will not include any of the fascinating additional content that graced both these titles on their multiple iterations over the years, such as the Dawn of Souls and Labyrinth of Time additional dungeons, as well as their higher res counterparts on the Anniversary Editions released on Sony's PSP.

That has been the downside of these releases so far, but hey, when it costs less than $10 for all of these great titles, sometimes you have to sacrifice a little to relive the glory days of RPG greatness.

Cast Your Vote on a Final Fantasy XIII-2 DLC Costume