Toki to Towa Announced for PlayStation 3

The last couple years have seen the PlayStation 3 rise as the HD JRPG console of choice (niche and AAA alike), and this announcement further cements that.

Namco Bandai has announced that a new game developed in collaboration with Imageepoch and animation studio Satelight will be making it's way to Sony's console later this year. Toki to Towa, or "Time and Eternity," is said to be the first "HD 2D animation RPG." 2D animated character sprites will be present on 3D cel-shaded backgrounds to give it that anime feel with designs by VOFAN and music by Yuzo Koshiro. 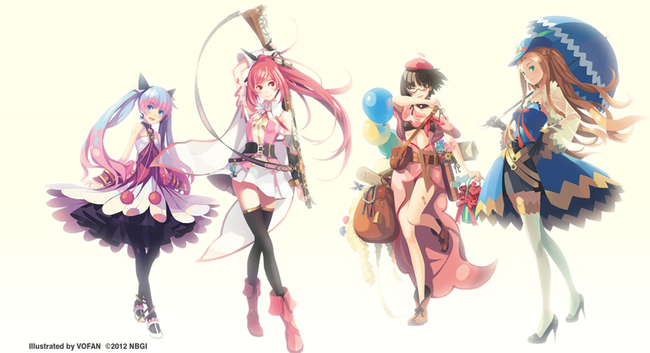 Toki to Towa has been in development for 2 years and is currently 45% complete. An official announcement is expected today, so keep your eyes on the official teaser site.