As expected of Square Enix, the west will receive the new downloadable content for FFXIII-2 on the same day as Japan. Hopefully they continue this trend for the near future.

‘Sazh: Heads or Tails?’ will be available at the end of the month for FINAL FANTASY® XIII-2. The episode will be released February 28 via Xbox LIVE® Marketplace for the Xbox 360® video game and entertainment system from Microsoft priced at 400 Microsoft Points, and on February 28 via PlayStation®Network for the PlayStation®3 system priced at $4.99.

Players will have the ability to take control of Sazh, the popular character from FINAL FANTASY® XIII, in a story that runs parallel to the main storyline. Once complete, the player is rewarded with the option of adding Sazh to their party. The downloadable content also includes two new card games, Chronobind and Serendipity Poker, in Serendepity, the Casino-style area that appears in the game in the second chapter and beyond.
Additionally, new outfits for both Noel and Serah will also be made available next week. Noel’s Spacetime Guardian outfit and Serah’s Beachwear outfit will be available on February 28 via Xbox LIVE® Marketplace for Xbox 360 priced at 240 Microsoft Points, and on February 28 via PlayStation®Network for the PlayStation®3 system priced at $2.99. The player has the ability to access the outfits at any point in the game via the main menu.

You can check out the first screenshots of the content below. 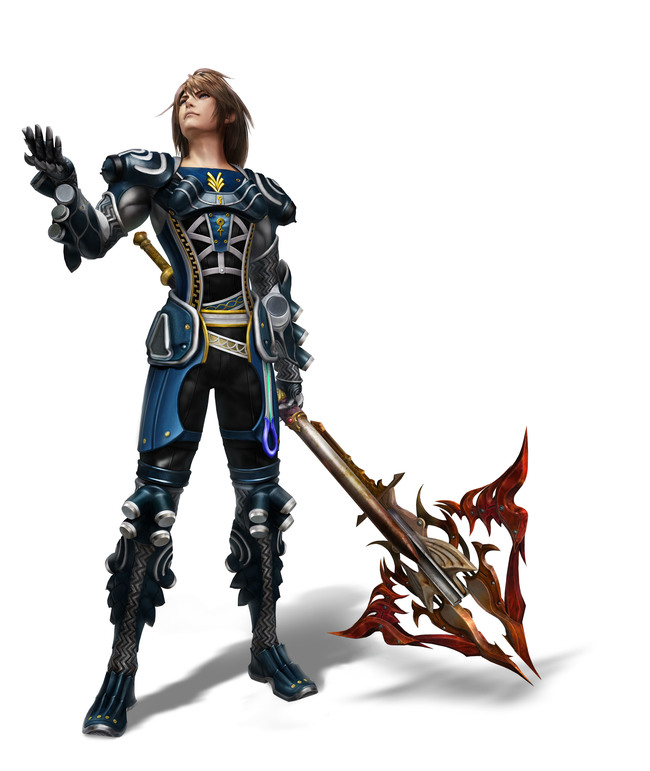 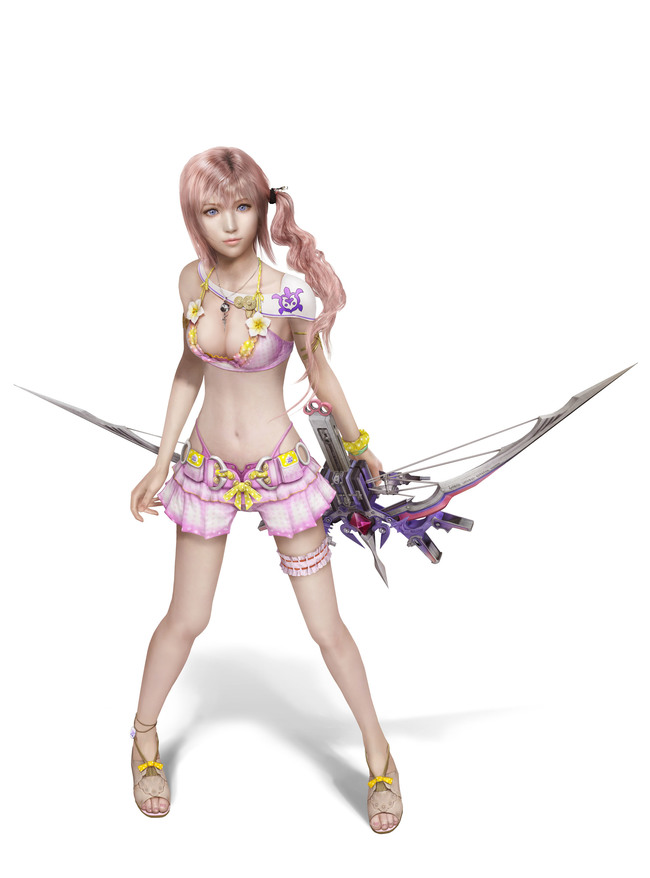