The trailer that aired during the event contains gameplay, a bit of the opening movie, and the game's main character, Krom.

The game's final Japanese box art has also been revealed. You can view the trailer and more below, or if you prefer, over at the Media Vault.

Fire Emblem Awakening is due out on April 19th for Japan, with an international release set for later this year. 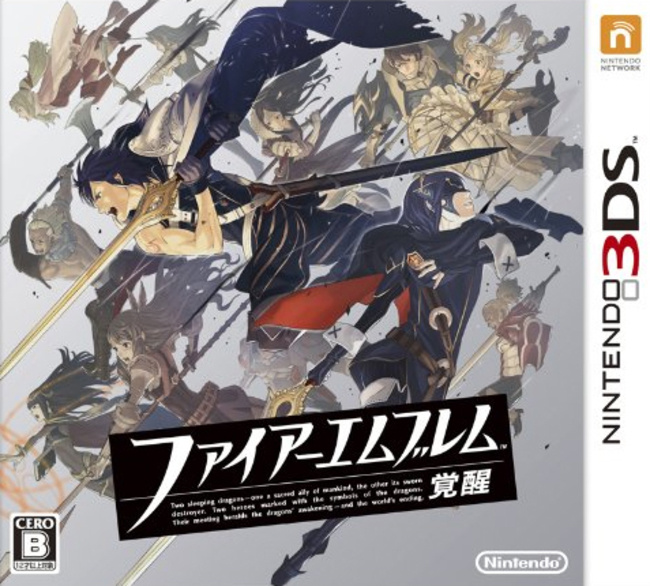