Imageepoch has released some new direct feed screenshots and artwork for their upcoming PS3 title, Toki to Towa (Time and Eternity).

Here we're introduced to several of the game's other heroines: Enda, Reijo and Wedi. Enda is Toki's (the main character) junior at school, while Reijo is her wealthy childhood friend. Wedi just wants Toki to be happy as she oversaw the creation of her wedding.

The screens show off more event scenes and our first look at the battle interface. This is a JRPG after all. You can view the screens and artwork below and more over in the Media Vault. 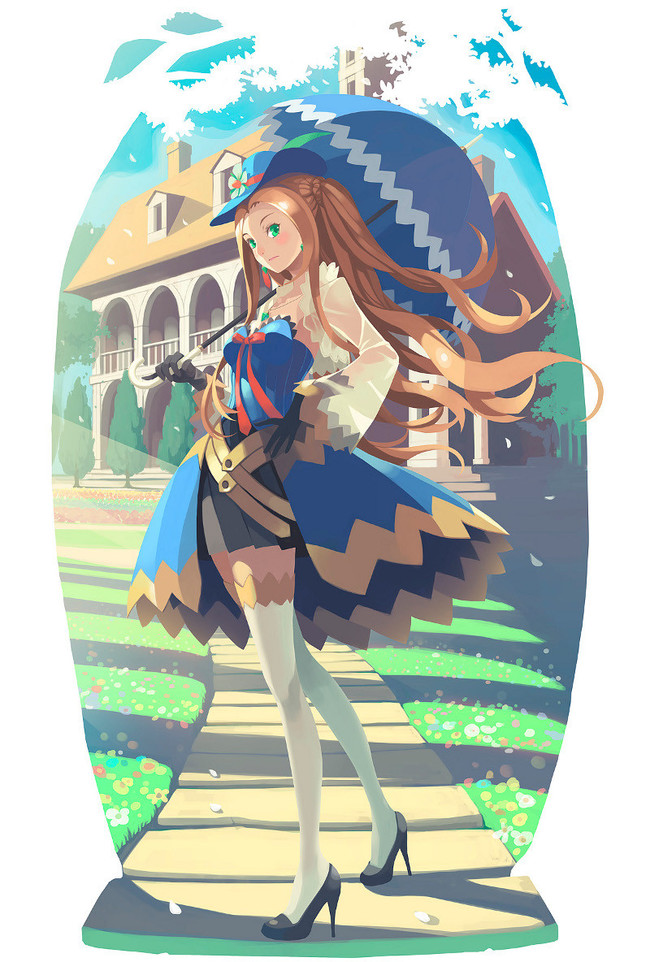