Set to release on July 6th, the game will be available a few days after North America gets it on July 3rd.
Similarly so, those who pre-order the game will receive a themed stylus which can be customed with 17 character stickers including Cloud, Squall, Tina, Moogle, and more. 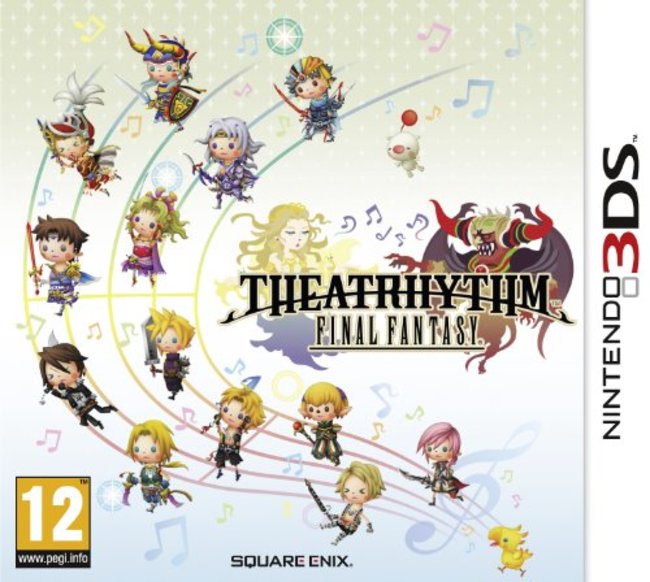