The team known for the highly acclaimed Distant Worlds Final Fantasy tour is at it again. As of today they've announced a special concert in celebration of Final Fantasy XI's 10th anniversary.

The event itself will take place on September 22, 2012 at the Zellerback Auditorium in Berkeley, California and feature over 70 musicians led by Arnie Roth. Special guests in attendance include Naoshi Mizuta, Kumi Tanioka along with a few potential surprises.

Tickets go on sale June 1st and range from $50 to $150 depending on seating and VIP options. Those who attend the concert will receive a special Final Fantasy XI in-game item for their character called the Maestro's Baton.

For more information including ticket and event times, visit the official Facebook page. 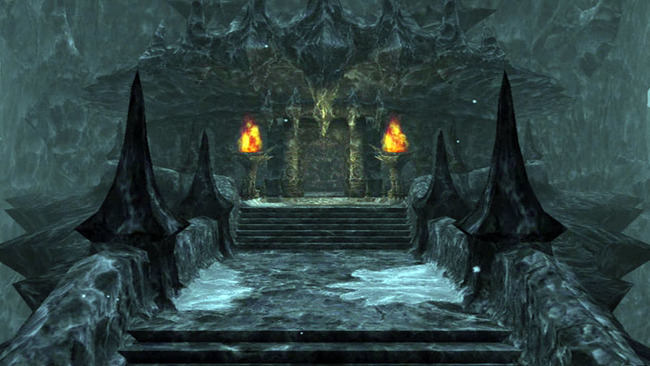