Although not quite as impressive as the box Europeans received several months ago, it's nice to know  that North American fans won't be left out in the cold.

XSEED has revealed today a nice little bonus for those of you who get in on the game quite early. Launch copies of the game will include a 44-page soft cover artbook packaged together with the game in a custom outer box.

The game will retail this summer for $49.99. While you wait you can read our review based on the European version of the game - which by all accounts will be similar to what hits the US later this year. 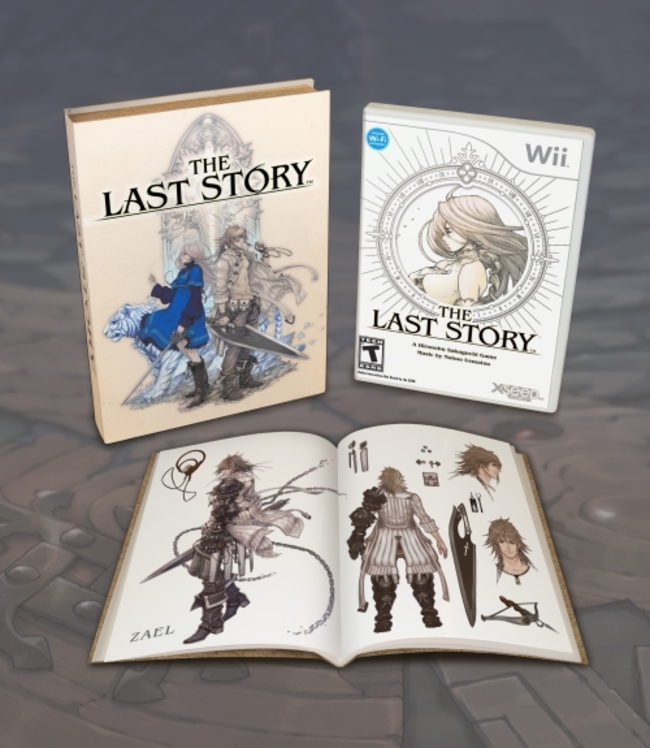