Fire Emblem Awakening will be making its way across Europe and now North America at some point in the near future.

Reggie Fils-Aime let it slip to several press after their 3DS focused conference that the strategy RPG would indeed make its way to American shores. Nintendo's Treehouse will be taking care of the English localization. 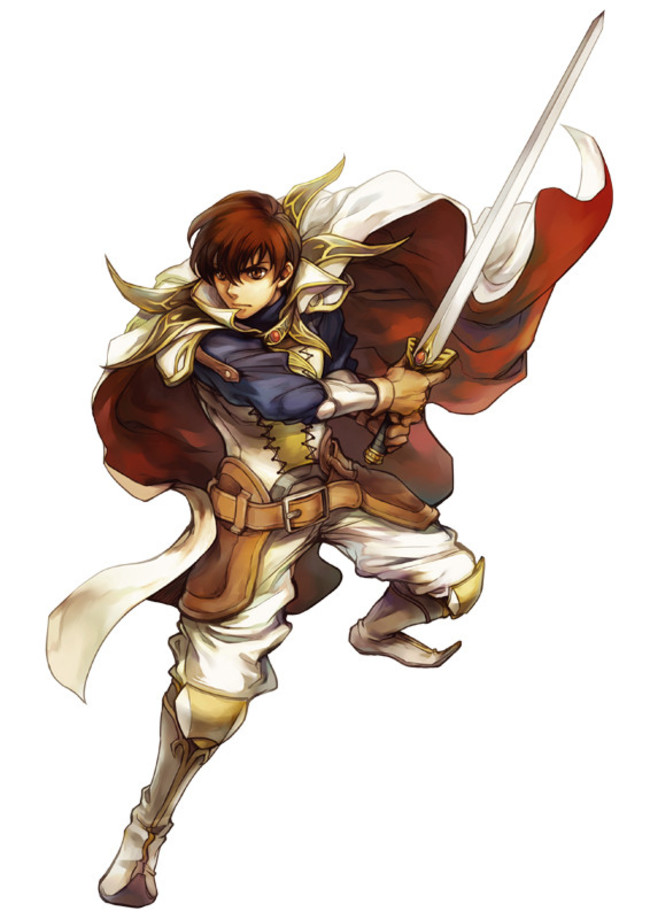