Those looking to get their dungeon crawling on will be happy to know that Unchained Blades is dropping at the end of the month.

XSEED has announced today that the PSP version of the game will be available for digital download from PSN starting on June 26th for $29.99. The 3DS release will come later in the year.

In Unchained Blades, players journey through the game with a party of up to four characters, moving through dungeons in a first-person perspective and engaging in turn-based combat along the way. The game features a unique “Unchain” system, which enables players to try and convince monsters to follow them and help them on their quest. If an enemy monster is successfully “Unchained,” that monster will then join the player’s party and help them in the future by blocking attacks or supplying players with special offensive abilities. Each character in the player’s four person party can hold up to four “unchained” creatures, ensuring plenty of combat variety. The game has also been completely redubbed with new English voice-overs and boasts over 60 hours of gameplay. 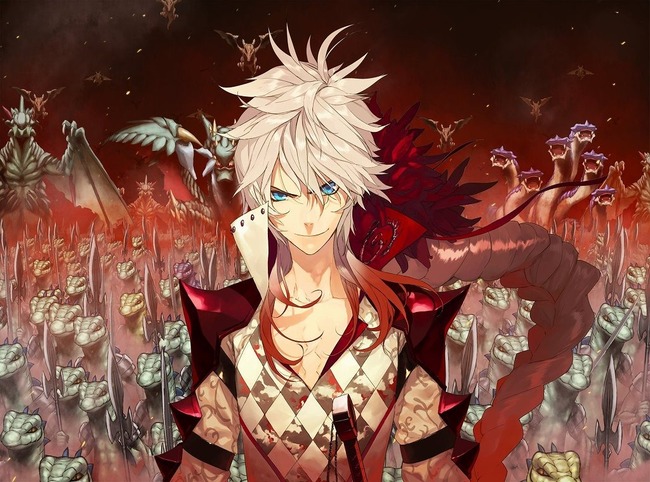 XSEED Has No Plans to Localize Unchained Blades EXXiV 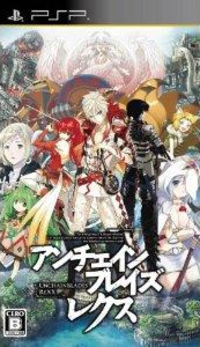