Weekly Jump has the latest Tales of Xillia 2 news, as promised by Producer Hideo Baba during the recent release date reveal broadcast.

This week we have the first details on two characters returning from the original ToX, as well as an all new character.

Alvin and Leia are returning from the original game. Alvin is trying to get his new business on track, whereas Leia is a reporter in training for the Elenpios newspaper. Both characters will join Ludger in battle at some point in the game.

Joining the cast is Ludger's older brother, Julius Will Kresnick. He's an agent of the Clanspia Corporation and has a very strong sense of responsibility.

Tales of Xillia 2 is set to launch on November 1st in Japan. Pre-orders for the title have opening via Play-Asia, so if you're looking to import, now's your chance. 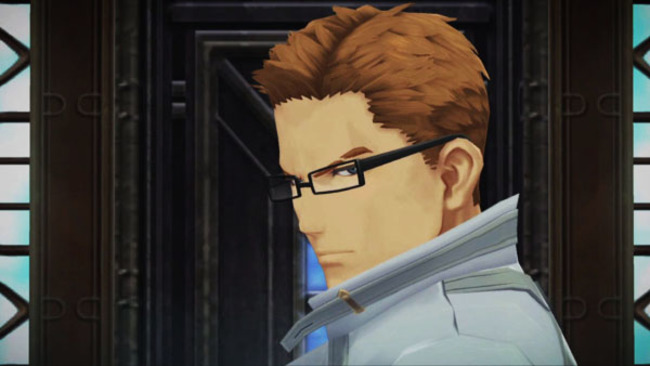 Tales of Xillia 2 reacquaints us with Jude and Leia