Gearbox CEO Randy Pitchford has said the studio is too busy to be able to handle development on a PlayStation Vita version of Borderlands 2.

A handheld version of the shooter was speculated back in February when an email apparently coming from Pitchford added wood to the fire of a possible handheld version, supposidly saying it'd need "some partner’s help and partner’s commitments". 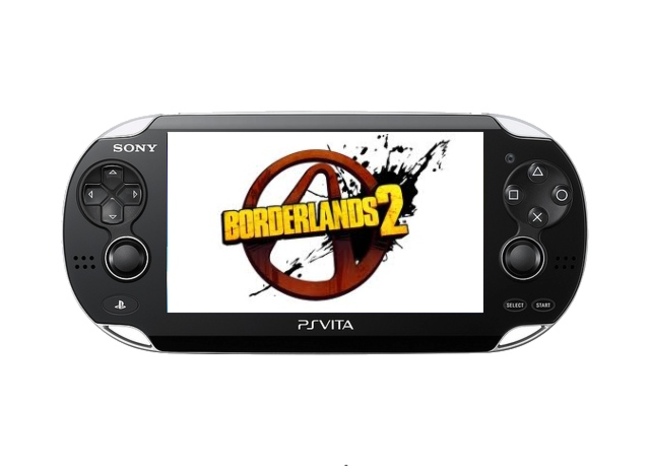 "One of the things I wish Sony would do is get behind Borderlands, because I'd love to see a Vita version of the game," he said.

"I want to be able to have the character I'm working on with my PS3, and then when I'm on the road with my Vita I can just keep developing that same character because it exists on the cloud somewhere.

Pitchford added: "Perhaps some of you folks can convince Sony to start that. We're too busy to develop it ourselves. But I know there are a lot of talented developers who could take our code, our source and our content and perhaps create something like that.

"That would be exciting to me."

Borderlands 2 launches on September 18 in the US and September 21 in the UK for PlayStation 3, Xbox 360 and PC.
Advertisement. Keep scrolling for more
Post to TwitterPost to FacebookPost to RedditPost to Tumblr
Enjoyed this article? Share it!