Toki to Towa dated for October 11 in Japan

The promise of new Toki to Towa information has come true and with it the game's final Japanese release date.

Set for release on October 11th, Tokitowa feature May. J for the main theme song, Rewind. Famitsu has revealed a couple new characters as well, including Makimono, a fortune teller who predicted the attack at Toki's wedding, and Bikodo, the leader of an assassin's guild.

While a western release hasn't been ruled out by the game's creators, we'll have more information for you as it comes in, so stay tuned. 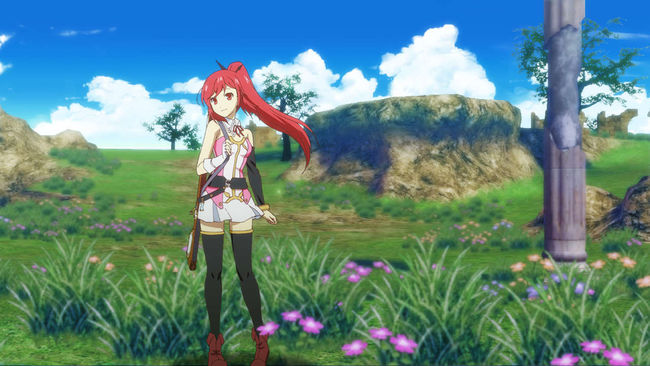 Toki to Towa highlights Towa in a new battle trailer