Disgaea Team's new game is not for PS Vita, as previously speculated, but for PlayStation 3.

Confirmed in this week's Famitsu, Kamisama to Unmei Kakumei no Paradox is due out in Japan on December 20th. NIS is planning both a standard and limited edition version of the game.

The story of the game involves a boy who is granted god powers by an angel. Together they team up to grant people's wishes. Kamipara is said to feature both traditional and SRPG elements. 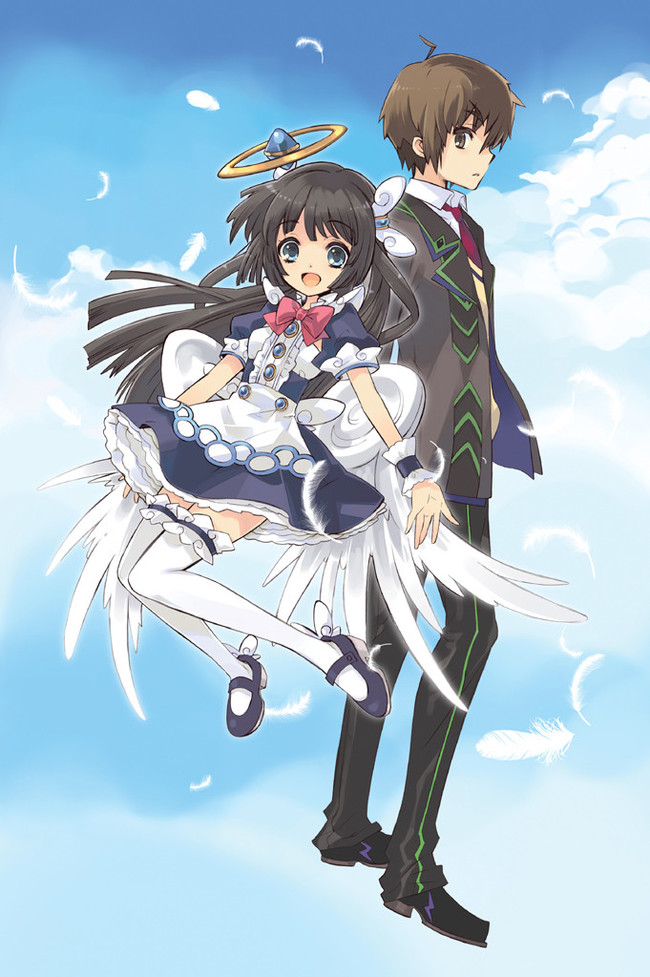 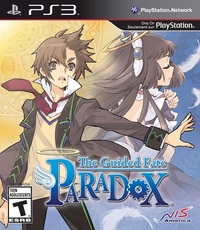