Much like any game these days, Imageepoch's Tokitowa will feature DLC of some form.

The first to be revealed is a set of scenario content known as "another stories." The first one will be included with purchase of the game's theme song single, Rewind, which goes on sale October 10th.

Exact details on what this extra scenario involves have yet to be revealed so stay tuned. 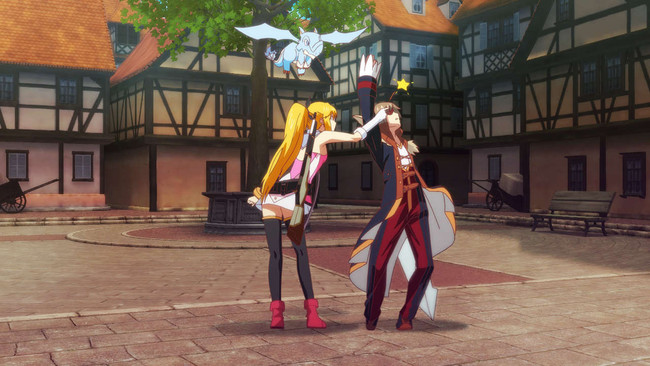