This week's Famitsu had some interesting tidbits about Atlus' upcoming 3DS RPG to go along with the recently releasesd trailer.  These include some staff reveals.  Notably, the character and new demon designer is not series veteran Kazuma Kaneko, but rather Masayuki Doi of Trauma Center fame.

The rest of the main crew revealed are:

Some more focused roles of individual demon design were also revealed.  The people involved with their respective demons are:

Also revealed are the main cast's names as well as the voice talents involved in each:

The article also talks about the story itself.  As made apparent by the media released so far, the setting seems to be a mishmash of other general settings.  The main group are a team of "samurai" that originate from a middle-ages style castle city by the name of Mikado of the East.  The samurai in Mikado are armed with electronic gauntlets with an installed demon summoning program.  Their quest takes them to Tokyo, where they must halt the spreading of demon influence after the area has already fallen into darkness.

We'll have more info as it becomes available. 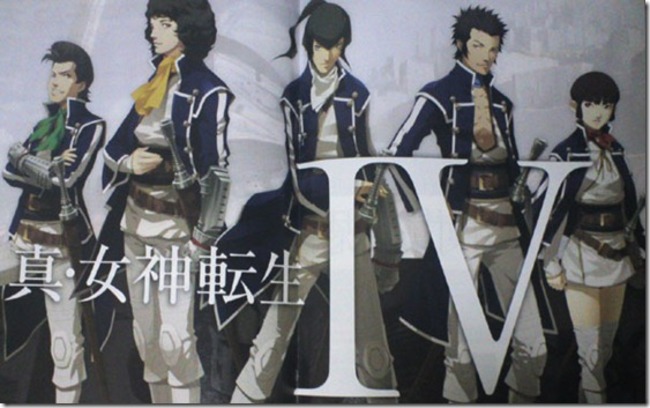