Although it's been a while since Tales of Xillia has been announced for the west, it appears like localization has progressed quite far. Namco-Bandai released a new batch of screenshots on Facebook and it appears that there's English text in them. Although there isn't any UI translation or such, it's extremely reassuring knowing that the game is in glorious English. You don't believe me? Check them out yourself below! 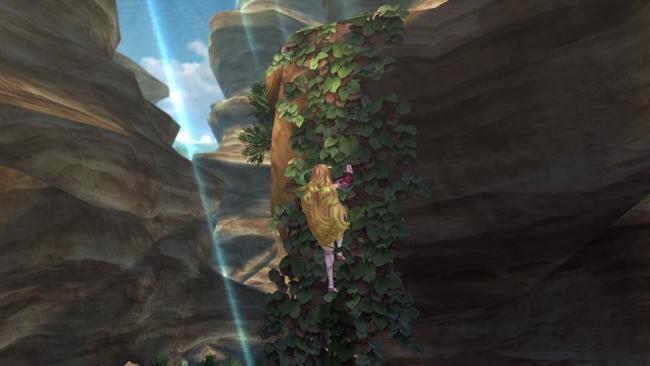 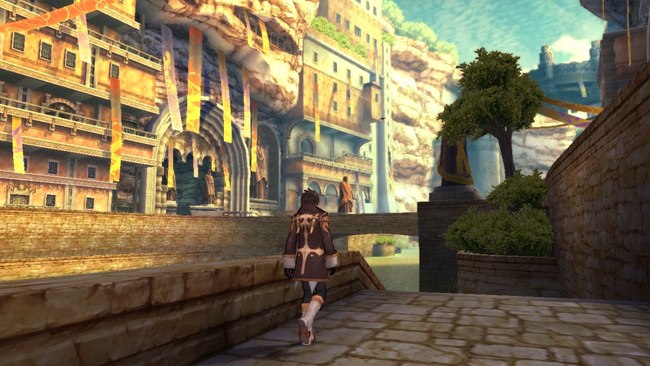 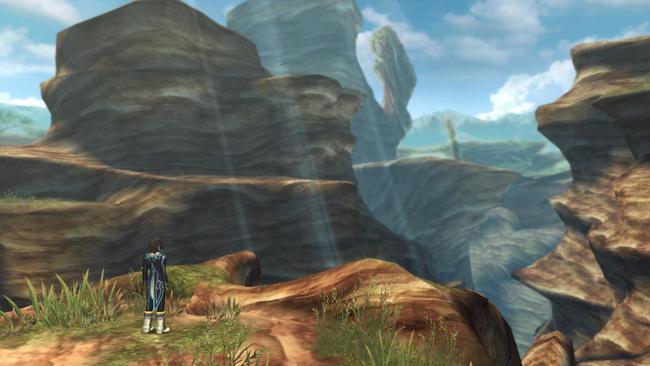 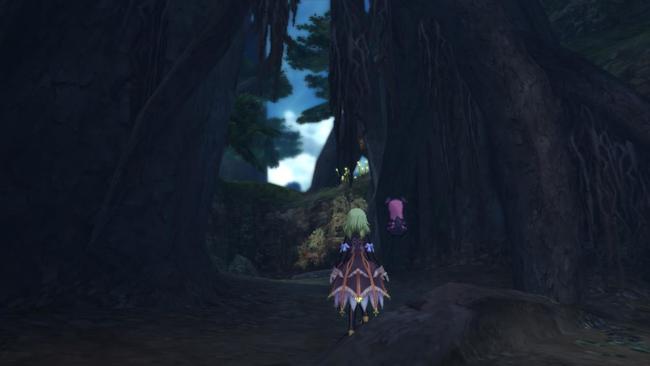 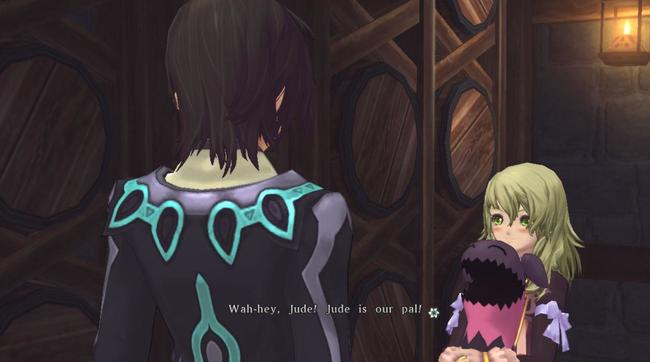 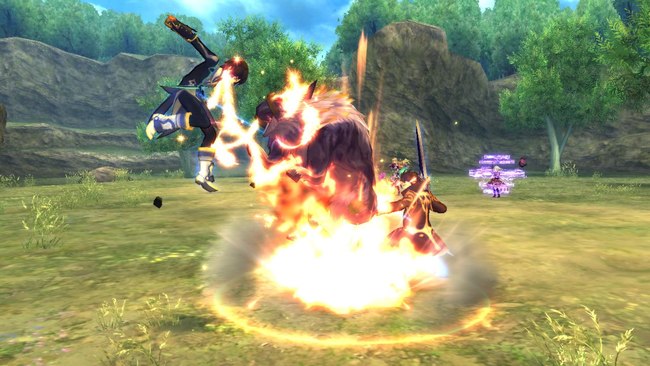 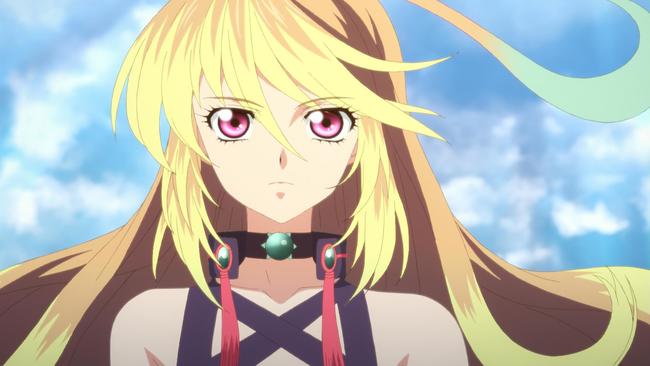 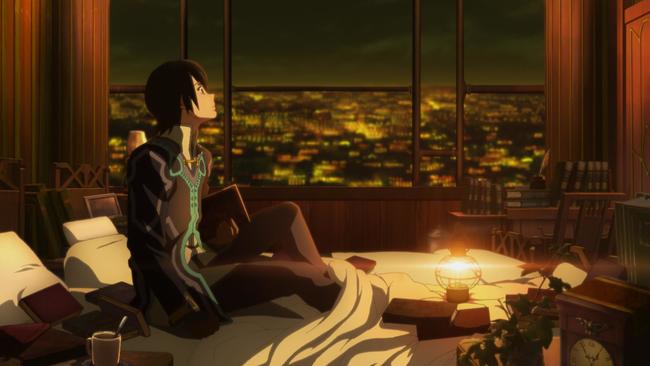 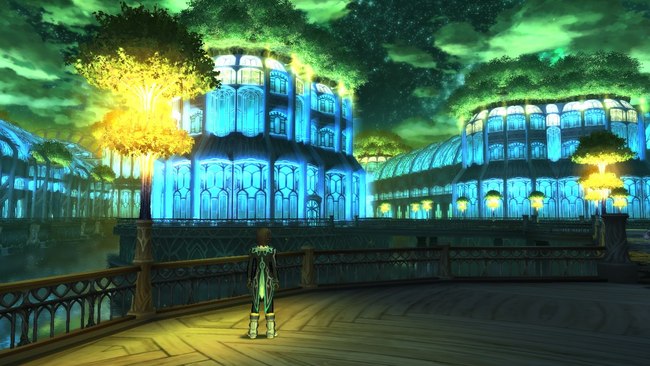 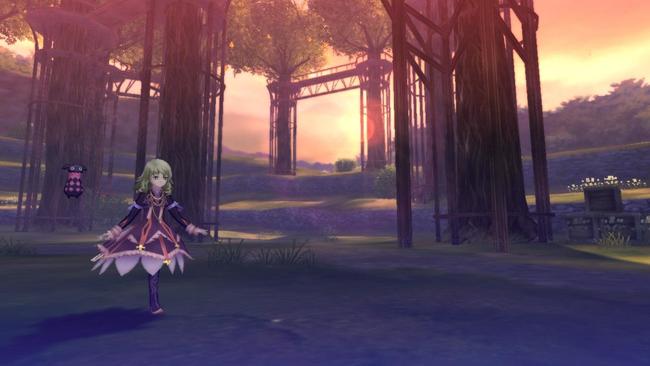 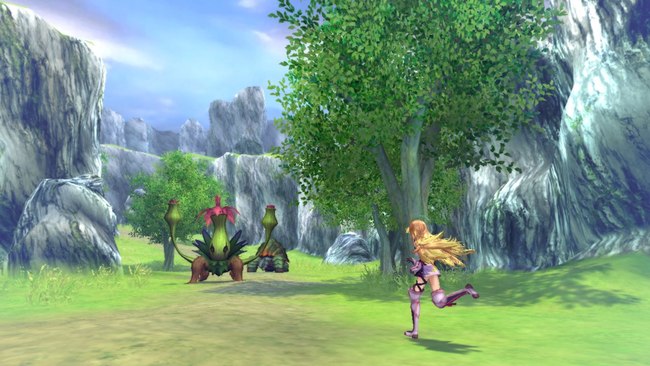 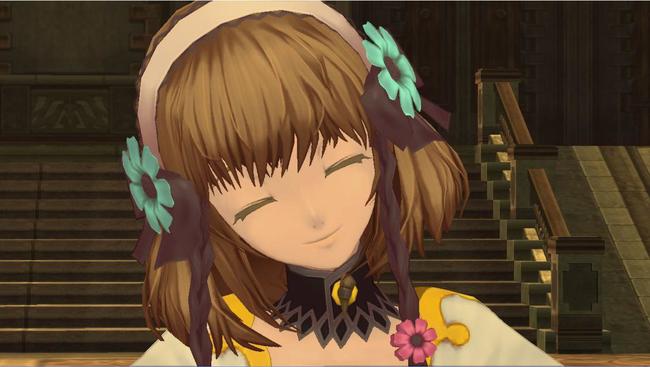 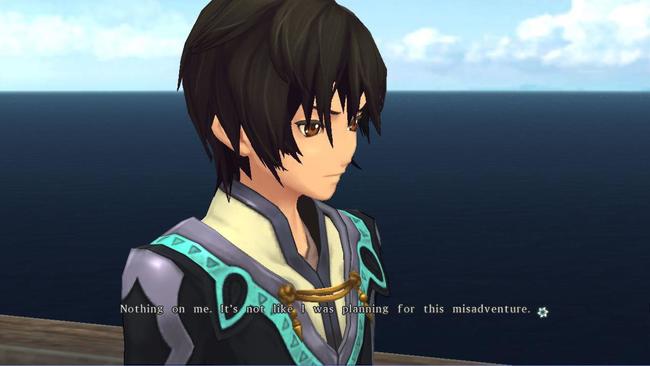 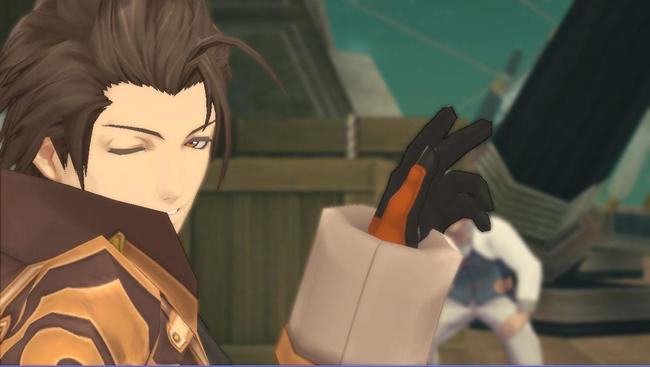 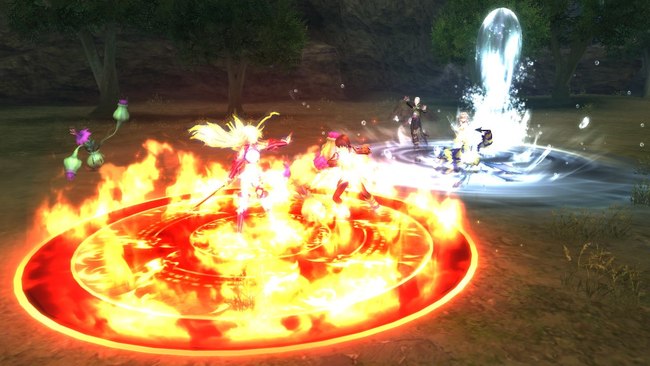 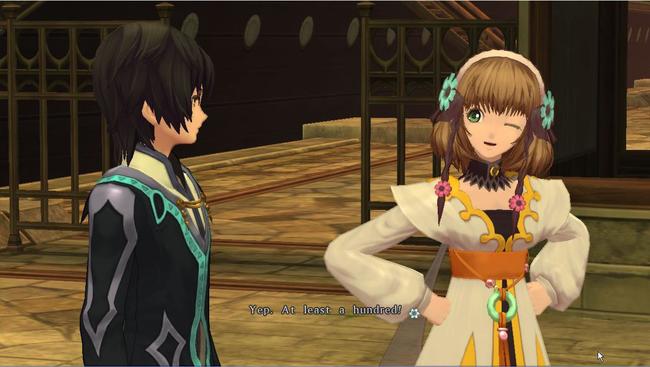 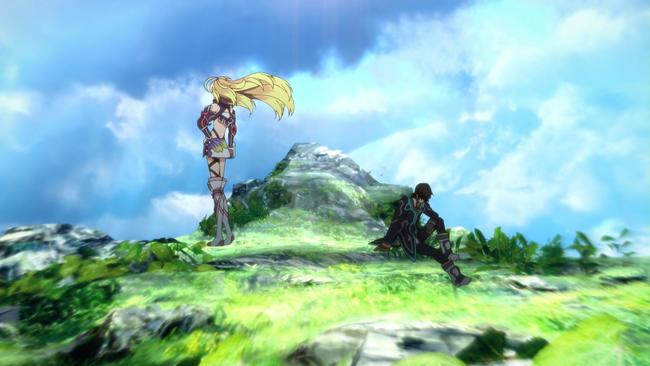 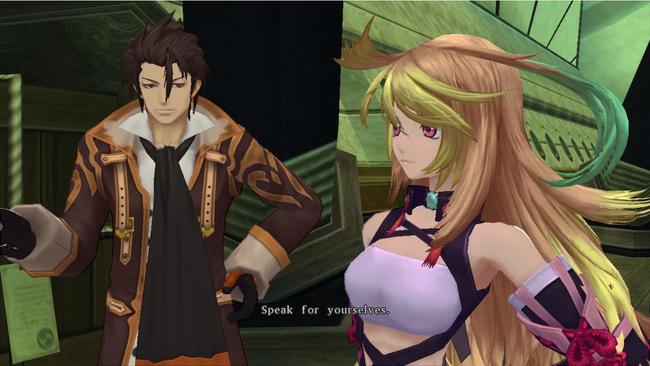