NIS America has announced they will be bringing Neptunia V, the most recent title in the series, to North America and Europe under the name Hyperdimension Neptunia Victory.

The quirky Compile Heart series that follows the anthropomorphism of console wars has been making a name for itself as of late.  It has apparently gathered enough notoriety for NIS to continue publishing the games in English.

Neptunia Victory tranpsorts the anthropomorphized consoles back to the 80s, and the story will presumably represent that real-world era in it's own unique way.  It will also have the fastest paced battle system in the series and many costumes.

NISA will also be publishing an iPhone app of the series worldwide.  The app can be used to take pictures with Neptunia and Noire, and even use them as an alarm clock. 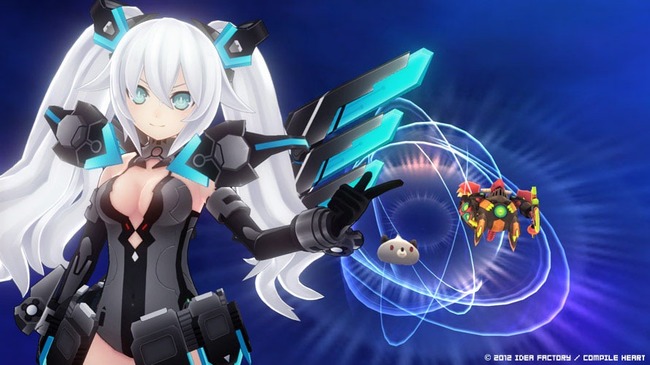 Hyperdimension Neptunia Victory gets a release date and trailer 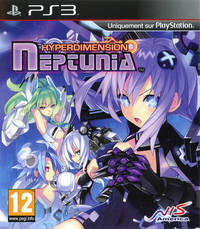