NIS America to release Clan of Champions on Steam 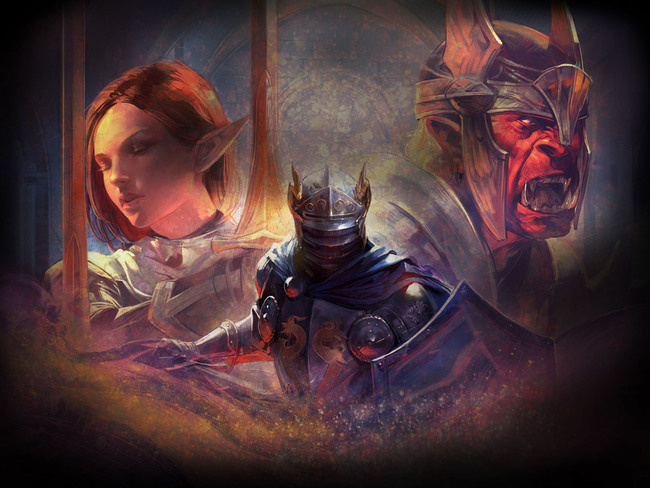 NIS America has today announced that they will be releasing Clan of Champions on Steam October 30th, with a PSN release to follow later on.

Developed by ACQUIRE, the company behind the Tenchu and Way of the Samurai series, Clan of Champions is a third-person action title featuring 3-player co-op or 3-on-3 skirmishes that allow players to customize their own characters; choose from a variety of fighting styles; and learn different magical spells. The game also promises a wide assortment of equipment to obtain and weapon skills to unlock to keep the combat fresh and appealing.

You can take a look at our gallery of in-game shots below. I'm digging the gladiatorial feel to the game's design, and there certainly is enough blood to quench anyone's thirst. We will have our review of Clan of Champions coming soon, so look for it!

NIS America is localizing Ys VIII: Lacrimosa of Dana, and it's coming to Steam

Alaloth - Champions of The Four Kingdoms gets a new trailer

Alaloth: Champions of the Four Kingdoms is a isometric action RPG coming to Xbox One and PC in 2019