Final Fantasy I and II headed for the PSP

Square-Enix has announced that it will celebrate Final Fantasy's 20 year anniversary by releasing Final Fantasy I and II for the PSP system.

It seems that Final Fantasy I and II for the PSP will receive more content than the original versions. The game will include the extra dungeons from the Game Boy Advance versions, the monster encyclopedia and music players. The PSP version will also feature an artwork gallery from Yoshitaka Amano and the CG intros from the Playstation version will make a return.

Although no specific release date has been announced, Final Fantasy I and II for the PSP will be released in Japan later this year. The official release dates for the North American and European versions are unknown.

Advertisement. Keep scrolling for more
Post to TwitterPost to FacebookPost to RedditPost to Tumblr
Enjoyed this article? Share it!
In this article
Playstation Portable 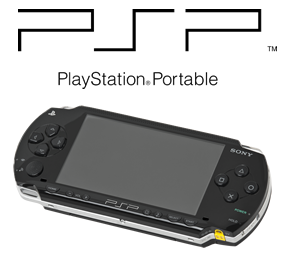 Sony attempt to break Nintendo's iron grip of the handheld market with a high-power device of their own - the PSP. Equipped with top-notch graphics, WiFi and media-based features, it aims to be more than just a games machine for kids.