The final day of Final Fantasy XIV alpha testing is upon us and with it a new look at the schedule of things to come.

Director/Producer Naoki Yoshida shared plans for the next steps in A Realm Reborn, including an all new roadmap detailing the game’s beta – a milestone that will be carried out over the next several months. The new roadmap not only gives players an idea of what to expect but also the who and why of the beta test itself. There will be four phases total, each tier housing different conditions. The first phase starts in mid-February and will welcome Legacy players who jumped in during the promotion period for version 1.x. Testing will eventually open to other players including PlayStation 3 owners by the time phase four rolls around. As a nice bonus, those who registered a Square Enix Members code for Final Fantasy XIII will have priority access.

For those without Legacy status or a PS3 code, worry not. The beta test application site will open some time in January. After the completion of the four phase beta, the game will launch. Going by the current schedule, we should expect to see that happen some time in the early summer if all goes well.

The roadmap itself can be viewed through here. 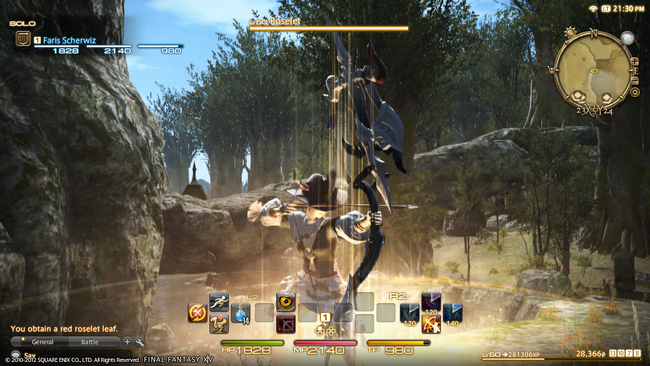