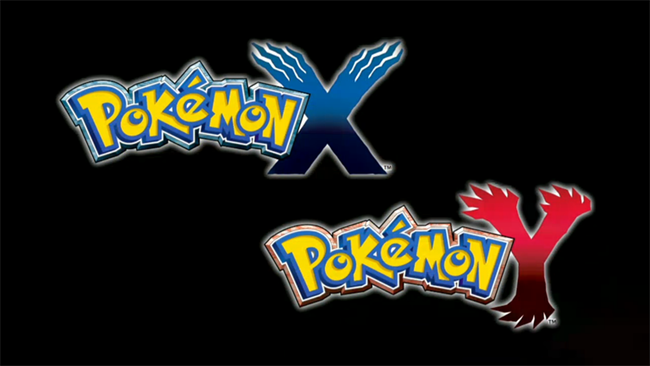 As speculated, the big announcement tease ended up being major indeed.  Pokemon X and Y, the sixth generation of mainline Pokemon games, has been revealed for 3DS at Nintendo's Pokemon event, Pokemon Direct.  This signals a major shift in the franchise, making some changes that had been anticipated for years.

The most prominent change is obviously the use of 3D for not just the enviroments, but characters and battles as well.  This will be the first mainline game that will not use sprites, a tradition that lasted nearly two decades.

Also for the first time ever will be a worldwide release.

See the trailer from Pokemon Direct below:

Stay tuned for more information leading up to the October release.

Pokemon X and Y gets a TV commercial