Just like its predecessor, Atlus will be developing an updated port of Devil Survivor 2 for the 3DS, this time going by the name fo "Break Record".

The game's existance was confirmed at an early screening of the upcoming Devil Survivor 2 anime, which included the surprise announcement according to Tweets from attendees.

As the game is set to be officially revealed on March 28 in Famitsu, information is slim.  What we do know is that new characters and story content will be added. 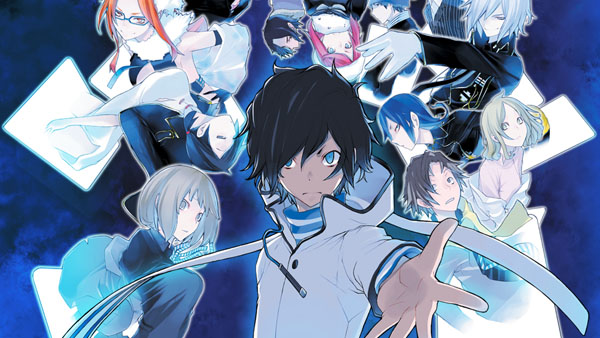