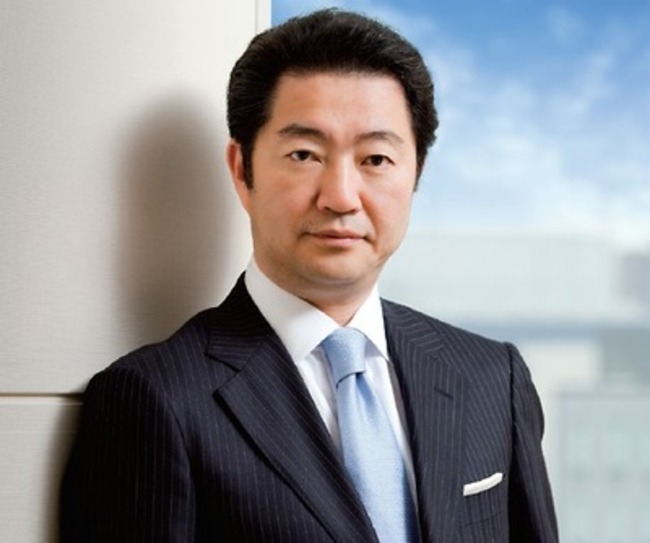 Following news that Square Enix has had to revise its consolidated financial forecost due to the slow sales of major console game titles in the North America and Europe markets, Yoichi Wada announced earlier this morning that he would be stepping down from his position as president and representative director at Square Enix. Their fiscal year ends next week on March 31st where they are expecting to lose 13 Billion Yen (around $138 million), up from a previous estimate of 3.5 Billion Yen (around $37 million).

Yoichi Wada joined Square in 2000 and served as its Executive Director. When the two companies merged, he took on the role of President of the company where he has been sitting ever since. Yosuke Matsuda will be taking over his position in June. Matsuda has worked at Square Enix since 2001 (though he was an employee for a short period in 1998). Previously, he has served as CFO for the company, and before that as the acting Director of TAITO Corporation.