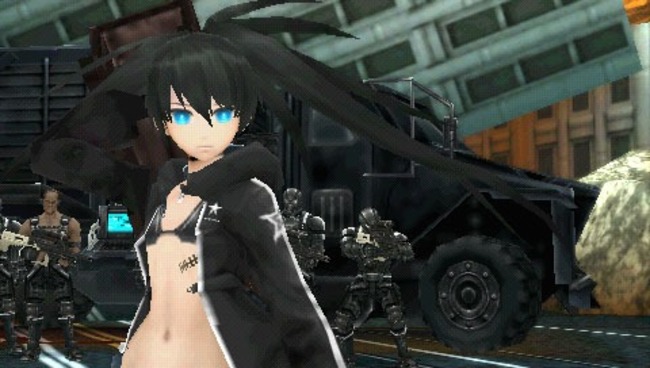 After a very long period of silence, NIS America announced this afternoon that the Imageepoch-developed PSP ARPG, Black Rock Shooter, will be brought to the West. With a gameplay style similar to titles liek Parasite Eve, players are able to roam around an environment before engaging in battles with different enemies on screen, transitioning to a separate field of battle.

NIS America will be publishing the game on PSN April 23rd in North America and a day later on the 24th in Europe. Unfortunately, the game will not be available in all regions due to licensing and copyright issues.  This includes Canada, Mexico, and a few nonspecified countries in Europe. You can check out the official trailer below, along with an assemblage of fresh English screenshots in the gallery.

Pokemon Black and White 2 dated for North America and Europe

Denpa Men 2: Beyond the Waves coming to North America and Europe this month 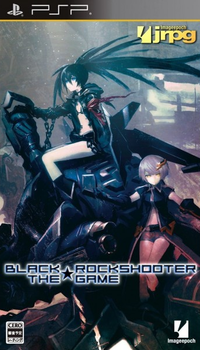